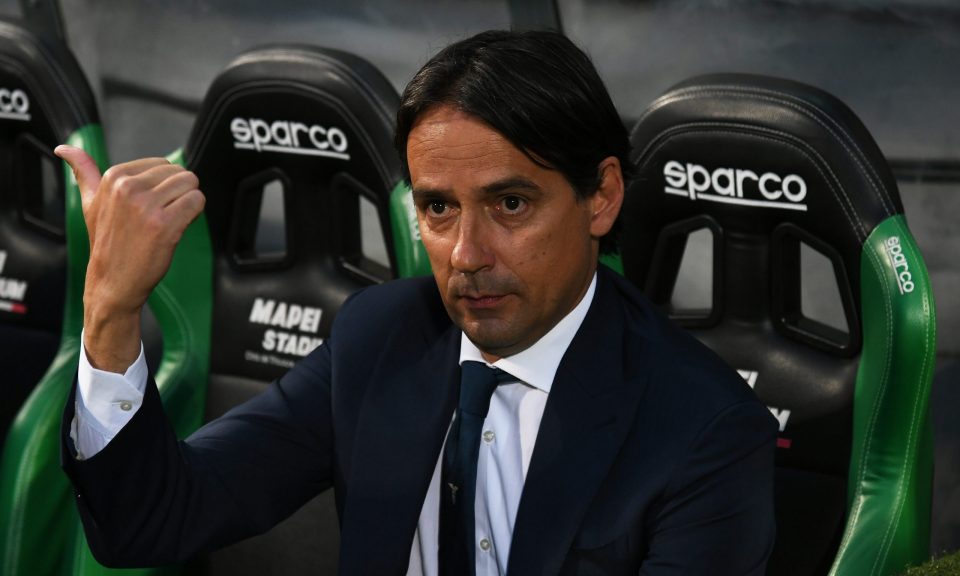 Inter head coach Simone Inzaghi is glad to have seen his team score three goals, and especially to see Marcelo Brozovic and Alexis Sanchez get on the scoresheet, against Sheriff Tiraspol.

Speaking in a press conference after the Nerazzurri’s win over Sheriff, as reported by FCInterNews, the 45-year-old expressed his satisfaction at the result and also focused on the significance of having many sources of goals in the team.

Midfielder Marcelo Brozovic capped off a virtually flawless display in midfield by opening the scoring for the Nerazzurri, the vital goal which ensured that the Nerazzurri would not see the game end in a damaging 0-0 draw.

Milan Skriniar scored the team’s second before Alexis Sanchez came off the bench and found the back of the net with an excellent solo goal.

Inzaghi is glad to have seen three different scorers, including the first goals of the season for Brozovic and Sanchez, and feels that it can only be a good thing that so many of his players are getting in on the act in front of goal.

“It certainly gives me satisfaction to see so many scorers,” he stated, “in these last five games I have changed the team often and we have won four and gotten a draw. This is undoubtedly a good sign for the coach.” 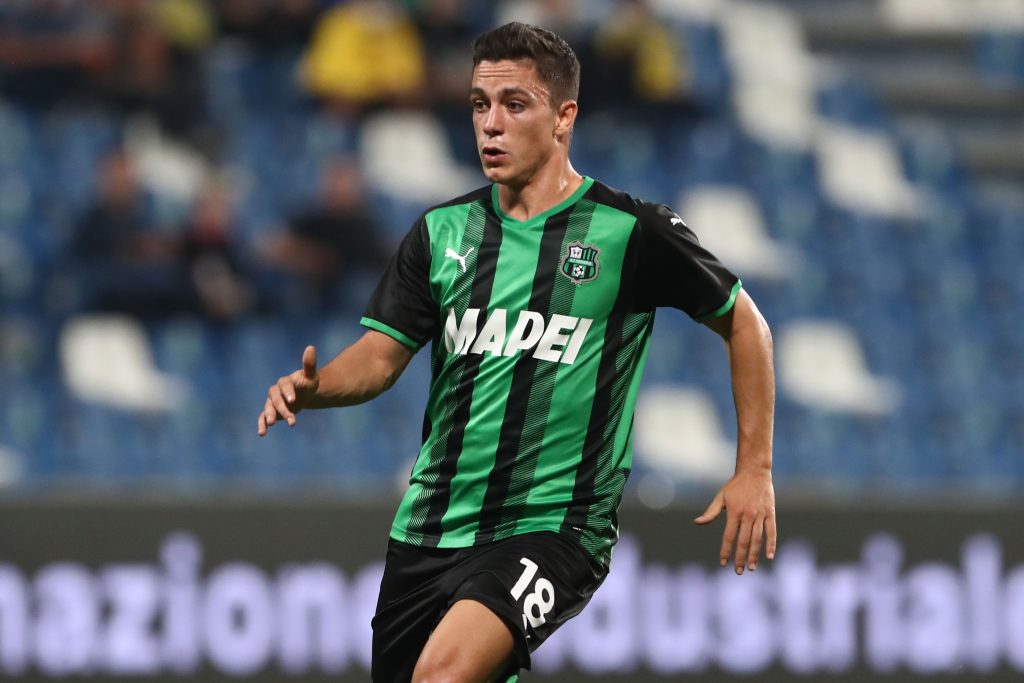