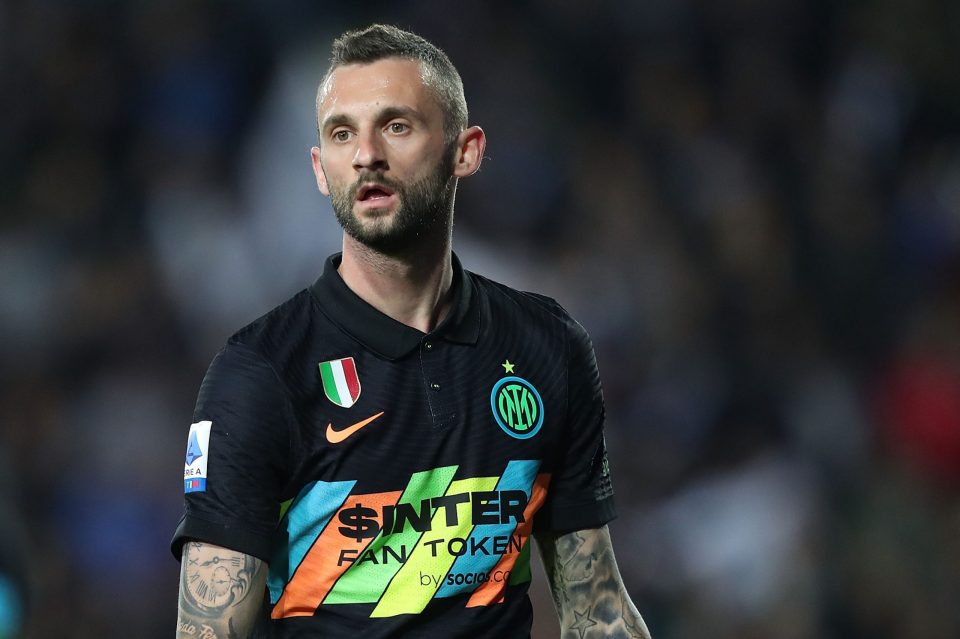 Former Inter manager Antonio Conte is very keen to bring Marcelo Brozovic to his new job at Tottenham Hotspur in the Premier League, according to a report in the Italian media.

As has been reported by TMW today, Antonio Conte will have presented a shopping list to the sporting director at Tottenham Hotspur who is Fabio Paratici, the former Juventus man.

It seems without doubt that the name of Inter midfielder Marcelo Brozovic will every high on that list as he will be available on a free transfer in the summer of 2022 if Inter do not find an agreement to renew his contract.

The pair developed an excellent working relationship when they were together at Inter for the two years that Antonio Conte was in charge.

With the sizeable financial demands that the Croatian midfielder has made for his new deal, it seems increasingly likely that Inter will have to let him go. 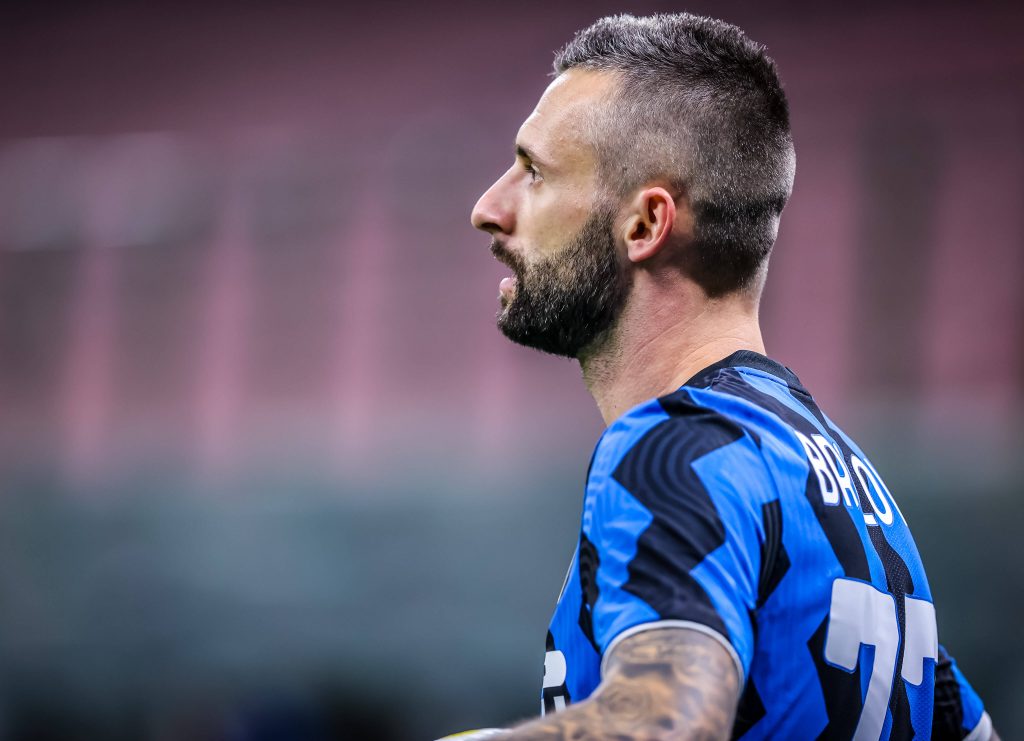 Inter will be forced to cope without Marcelo Brozovic whilst the Croat recovers from a thigh injury over the coming weeks, and this is something…