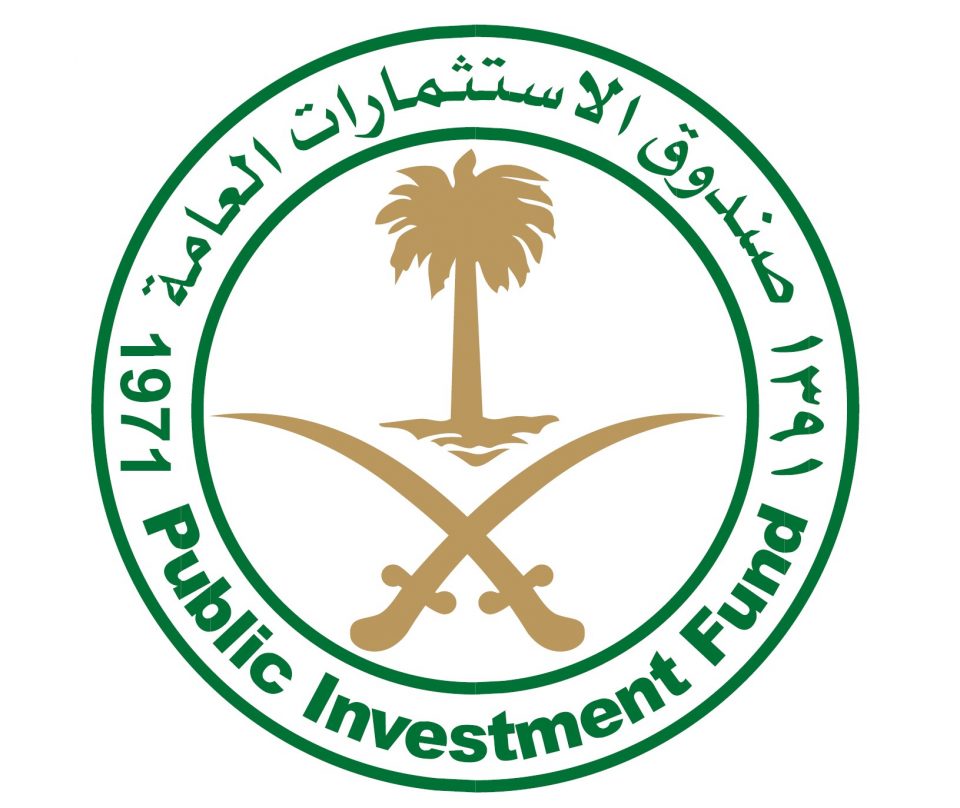 Saudi fund PIF remain interested in buying Inter from current owners Suning, and have reopened talks towards acquiring the club.

This according to Italian journalist Marco Barzaghi on his YouTube channel, as reported by FCInter1908, who reports that the PIF have resumed trying to persuade Suning to sell the Nerazzurri and that further developments could come by the end of the year.

The PIF had been interested in taking over Inter in the past, but talks had broken down due to Suning’s demands of a major offer in excess of €1 billion to take over.

The PIF had not yet been ready to meet the requests of Suning, but they are determined and could return with an offer large enough to persuade the current owners, according to Barzaghi.

Suning could be hoping that the club’s value could increase if they can move forward alongside AC Milan with the construction of a new stadium in Milan to replace the old San Siro, but this appears to be up in the air.

US fund Oaktree Capital could also play a role, as Suning are unlikely to be able to pay back the full €275 million loan received from the fund, Barzaghi notes.

It remains to be seen whether the PIF will be able to complete the takeover of the majority shares in Inter, but they are still interested in resuming negotiations to acquire the club. 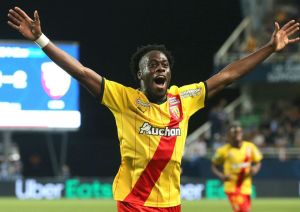 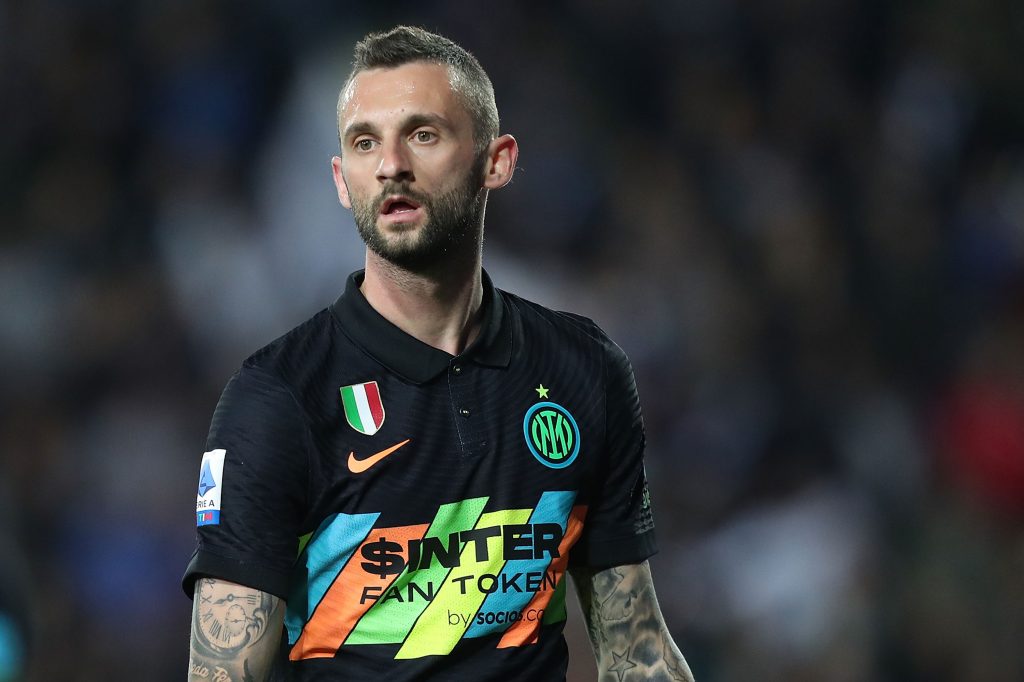 Boost For Inter As Brozovic & De Vrij Train With The Group But D’Ambrosio Likely Out Of Lecce Trip, Italian Media Report