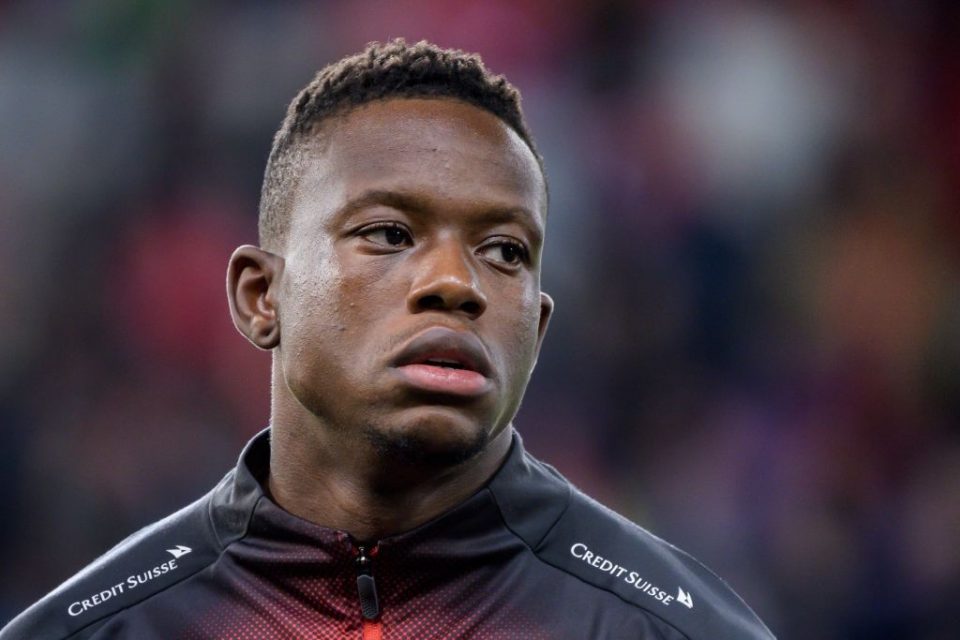 Inter have lined up three Bundesliga players that they could sign to replace Stefan de Vrij and Marcelo Brozovic, according to a report in the Italian media.

As has been reported today by Calciomercato.com, Marcelo Brozovic could leave the club in 2022 and Stefan de Vrij could also do the same when his deal expires in 2023.

That is why the club is already evaluating the options available for replacements. The league of major interest to Inter right now is the German Bundesliga as there is three players there that could be signed.

In defence, there is Matthias Ginter of Borussia Monchengladbach and the German national team, who has been linked with the Nerazzurri in the past.

There is also his teammate in midfield, Swiss star Denis Zakaria. He has also been linked with both Inter and AS Roma before.

Finally, there is Florian Grillitsch who will not be signing a new contract with Hoffenheim.