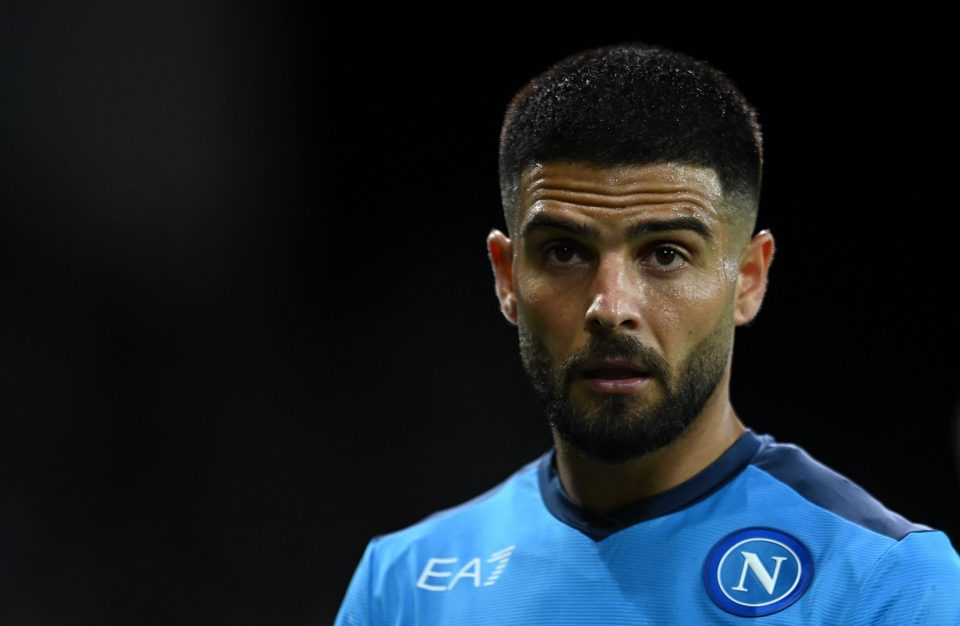 Inter are still monitoring the contract standoff between Napoli and Lorenzo Insigne but there is a new contender from Canada, according to a report in the Italian media.

As has been reported by Corriere dello Sport, Inter are still very keen on making the Neapolitanforward a part of Simone Inzaghi’s squad next season.

They are wary of paying him a huge wage though, which is why he is in the current difficult situation with Napoli.

Their current offer of €3.5 million per season, as well as €1.5 million of bonuses, does not satisfy their captain.

A team from the MLS has made an offer for Lorenzo Insigne and it is reported that that team is Toronto, in Canada.

It is unlikely that Lorenzo Insigne will make this move as he is still 31-years-old and has the ability to win major trophies in Europe if he moves to the right club this summer.