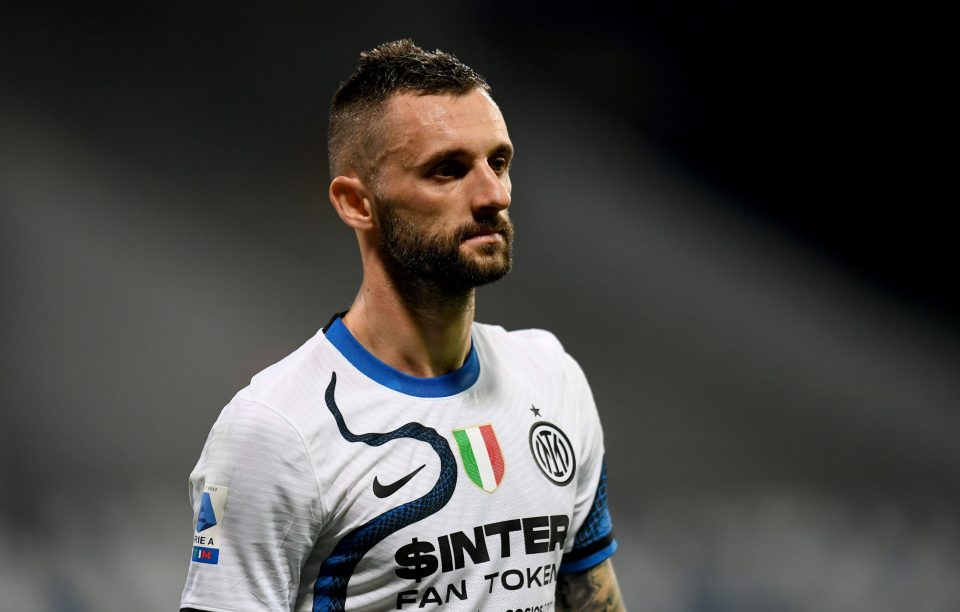 The entourage of Inter midfielder Marcelo Brozovic has not been responding to calls from Nerazzurri directors to continue contract negotiations, according to a report in the Italian broadcast media.

As has been reported by Sport Mediaset, via FCInter1908, the agent and lawyer of Marcelo Brozovic have been continually postponing meetings with Inter and not responding to contact from the club to initiate a dialogue.

The Croatian midfielder is out of contract with the club in 2022 and it is, therefore, a matter of urgency for Inter to get him to sign a new contract.

There is a difference financially between the two parties though which means negotiations have almost halted completely.

Inter want the future of their midfielder to be decided by the end of 2021 so that they can begin to plan for a future without him.

The player is currently away on international duty with Croatia playing in the World Cup qualifiers.