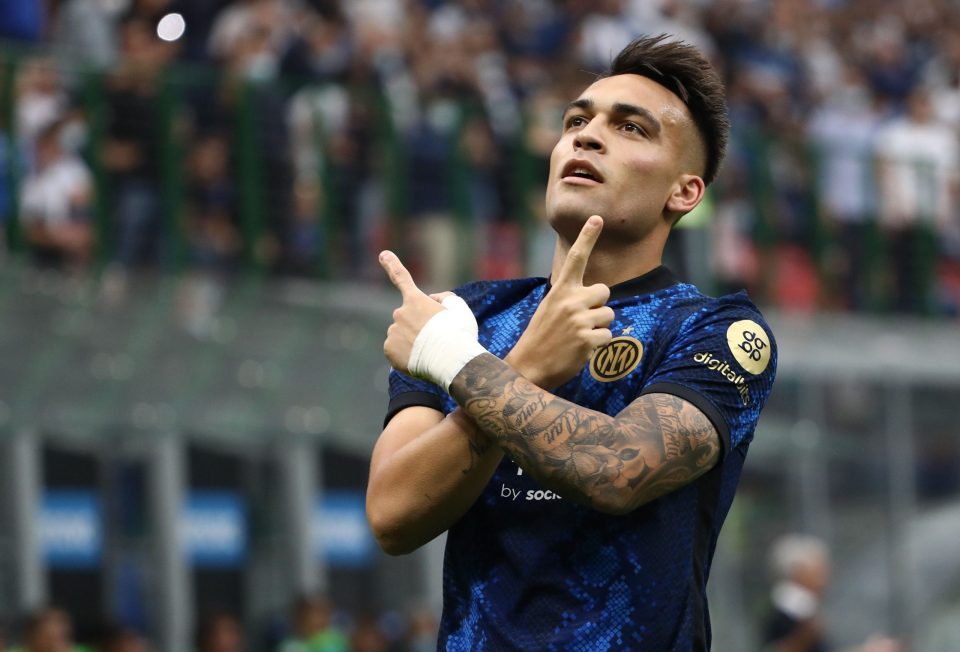 Former Brescia striker Dario Hubner believes that Inter are one of three teams in Serie A who are stronger than the rest of the division.

Speaking at the temporary store of football kit retailer Le 7 Sorelle in Milan, as reported by FCInter1908, the 54-year-old gave the view that the three teams at the top of the Serie A table are the ones who can go all the way and compete for the Scudetto.

Serie A has looked like a fairly competitive league once again this season, with several strong sides at the top end of the table as well as teams in midtable looking capable of going on a positive run and of getting results from the top sides.

However, the likes of AC Milan and Napoli at the top and reigning Champions Inter seven points behind them look capable of both stronger performances and more consistent results, and for Hubner they are in a category of their own.

“Inter, Milan, and Napoli undoubtedly have an edge and are showing it,” he stated. “Juventus can return to form and find the right balance as the season goes on, but also keep an eye on Lazio and Atalanta.”