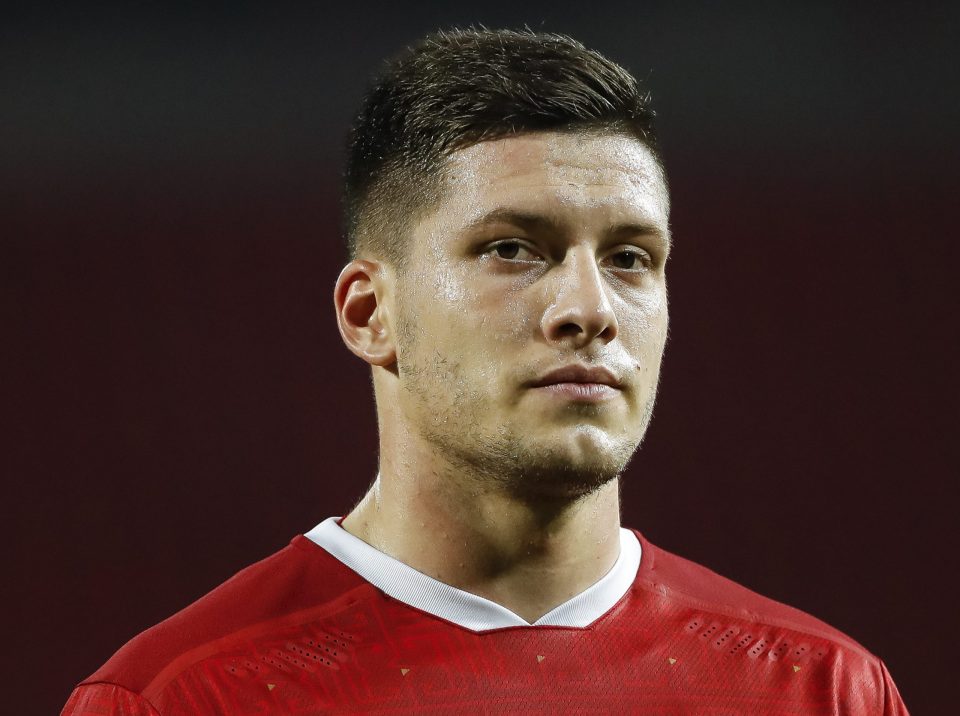 Inter are still considering a move for Real Madrid striker Luka Jovic, who is currently out of favour in the Spanish capital.

This according to Spanish news outlet AS, who report that the 23-year-old is considering a move away from his current club due to a lack of playing time and that the Nerazzurri are among his main suitors.

Jovic has played only 95 minutes in La Liga this season, barely even featuring as a rotation option under Los Blancos boss Carlo Ancelotti.

The Serb could decide on a move away from the club as the only way to move forward with his career in the coming transfer windows, and his entourage are searching for a new club.

No concrete offers have yet arrived to Real Madrid for Jovic, but the Nerazzurri are reportedly still very interested, as are Arsenal and former club Eintracht Frankfurt who could look to bring him back.