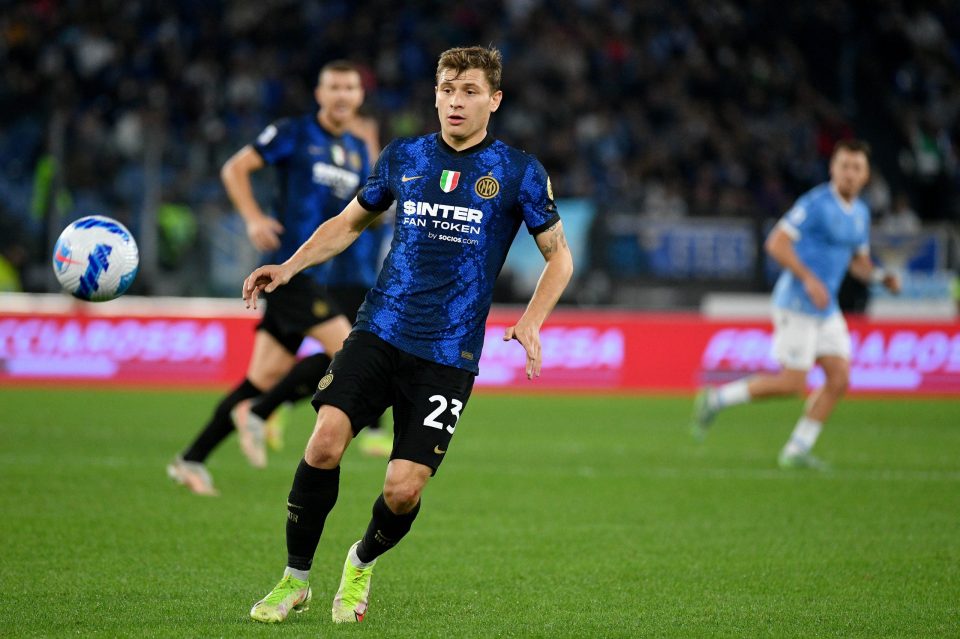 As reported in today’s newspaper edition of La Gazzetta dello Sport, Mancini is undecided on his midfield pairing for the Group C finale, although he is set to continue with AC Milan’s Sandro Tonali.

The ex-Manchester City coach must choose between Barella and Juventus’ Manuel Locatelli, but the newspaper suggests it will be the former that will take a starting berth at Windsor Park in Belfast.

Mancini is thought to be concerned by Barella’s physical condition after he featured in all of Inter’s 16 matches this season and has missed just one of Italy’s six matches since August.

However, with automatic qualification on the line, Mancini views Barella as the more composed of the two and more suited to crunch fixtures, allowing the Inter man to move ahead.

Italy are level on points with Switzerland at the top of the group and a failure to beat Northern Ireland could see them drop into the playoffs for qualification for next year’s World Cup.