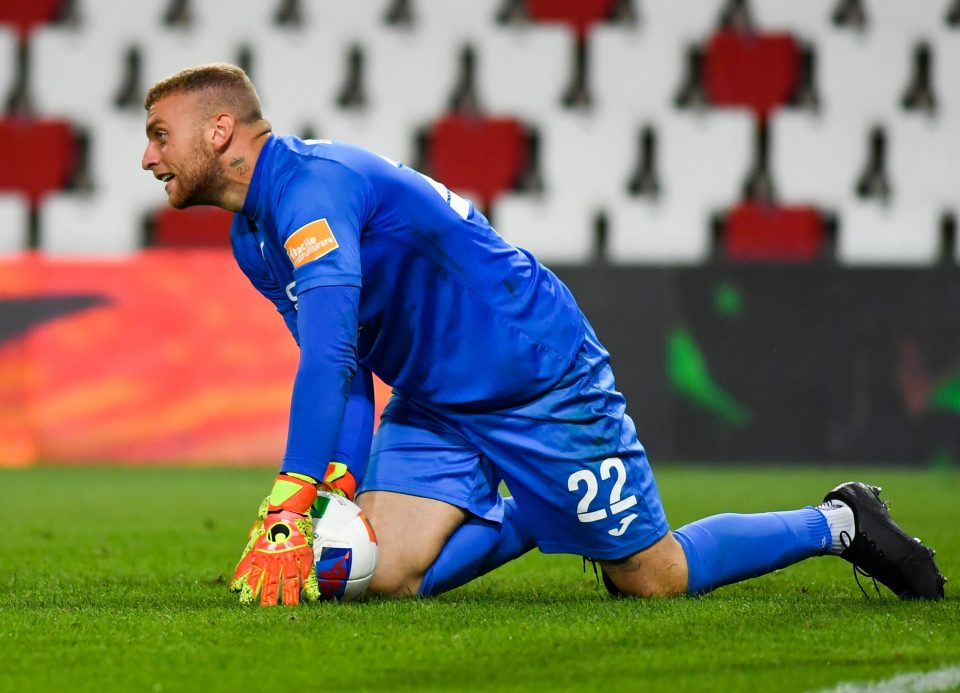 Inter’s crop of young players breaking through could see the club raise high levels of funding and ease any financial worries, according to Italian media.

As reported in today’s newspaper edition of Tuttosport, the Nerazzurri have young players on their books and out on loan across Europe with a total value exceeding €90 million, and could be tempted to cash in.

Inter enjoy the luxury of having emerging talents who could either push through into the first team and save the club on spending for established stars, or be sold on for a considerable profit, and the groundwork laid by directors Beppe Marotta and Piero Ausilio is credited for this.

Agreements are already in place to sell goalkeeper Michele Di Gregorio for €4m should Monza secure promotion from Serie B, as well as Andrew Gravillon to Rennes for €3.5m after 15 appearances of his current loan spell.

Elsewhere, it is thought that Inter are optimistic of securing favourable deals should they choose to sell Zinho Vanheusden and Lorenzo Pirola, who have attracted attention from other Serie A clubs.

In addition, the Nerazzurri may be able secure a profit on Lucien Agoume, Eddie Salcedo, Andrea Pinamonti, and Samuele Mulattieri.

Meanwhile, young forward Martin Satriano has already drawn interest from a host of clubs for a potential January move.