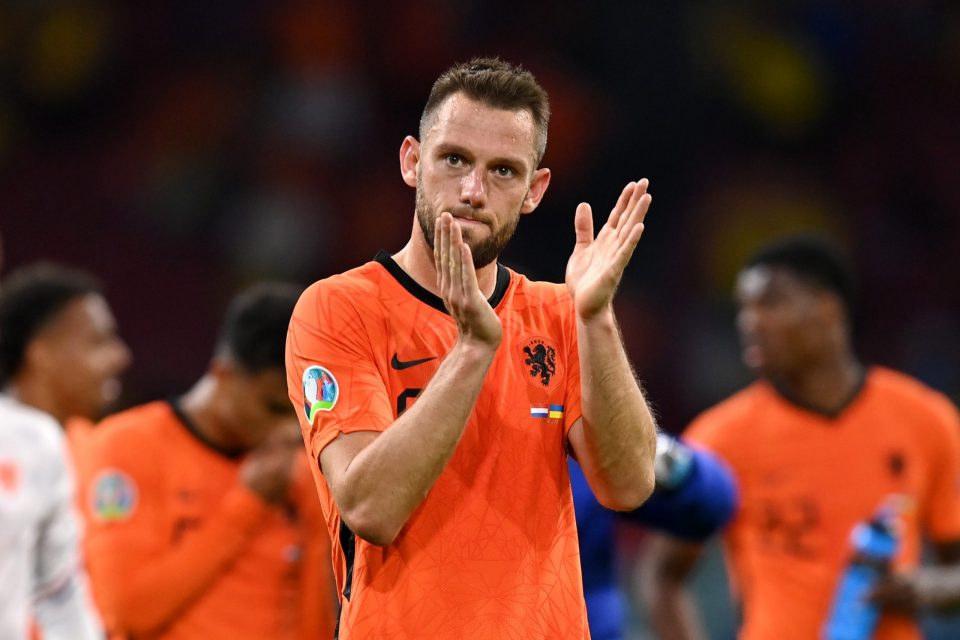 Inter centre-back Stefan De Vrij put in a decent performance for the Netherlands in their 2-2 draw against Montenegro yesterday, in a game marred by his late injury.

As reported in today’s newspaper edition of Tuttosport, the former Lazio defender was an average performer for the Oranje as they let a two-goal lead slip in Podgorica, and he earned a 6 in their player ratings.

Of most concern was the injury De Vrij sustained in the 89th minute as he pulled up with a suspected thigh strain and was forced to limp off, whilst he has already been ruled out of the crucial final match of 2022 World Cup Qualifying against Norway on Tuesday.

Louis Van Gaal’s side sit top of Group G but could fall out of the top two completely if they lose to Norway and Turkey beat Montenegro, ending their hopes of reaching Qatar next year.

De Vrij has earned 54 caps for the Netherlands and was a member of the squad at Euro 2020 this summer.

There was new contact today between Inter and Sassuolo who are ready to bid €20 million for Andrea Pinamonti once they have sold Giacomo Raspadori,… 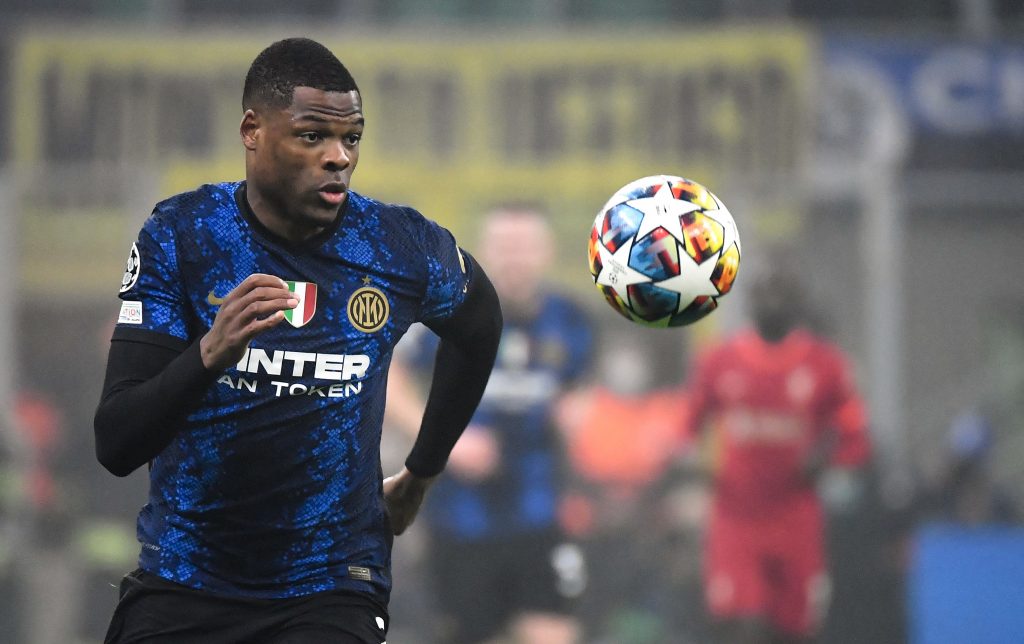 Inter could find themselves losing three players to Premier League side Chelsea for a combined fee of €140 million, according to a report in the…