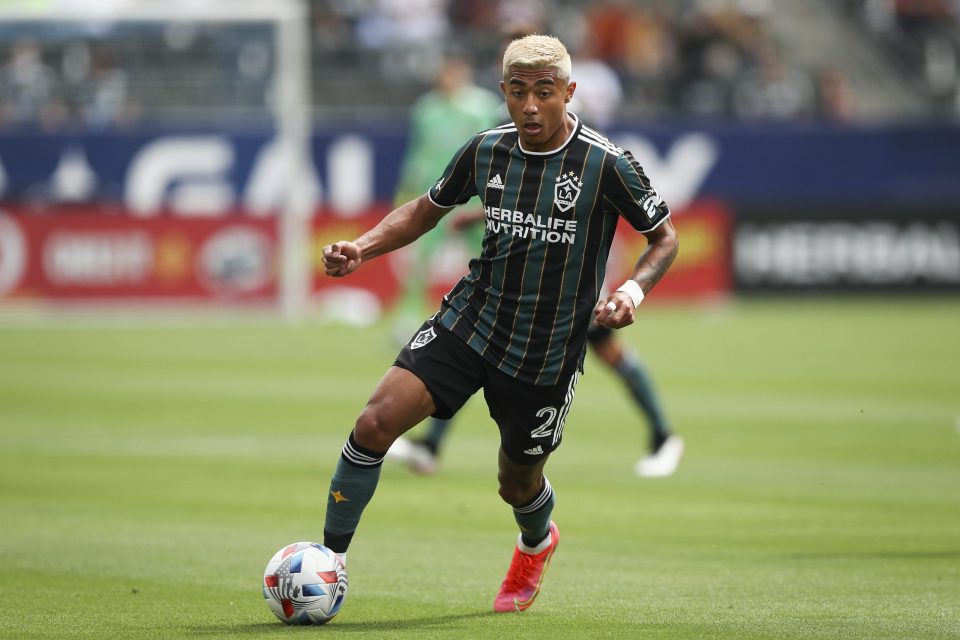 Inter could turn to Major League Soccer in the January transfer window after being linked with LA Galaxy full-back Julian Araujo.

According to ESPN, the 20-year-old could emerge on Inter’s radar this winter as an additional right wing-back as the Nerazzurri look to bolster their ranks out wide, despite bringing in Denzel Dumfries as a replacement for Achraf Hakimi in the summer.

Araujo, who has spent his entire career at LA Galaxy, has been paired with Inter after a series of strong displays in MLS, showcasing his pace and eye for an assist.

The Nerazzurri could be followed by AC Milan in delving into the US market, after they were linked with FC Dallas teenage forward Ricardo Pepi, whilst Roma snapped up Dallas’ Bryan Reynolds last season.

However, Inter are yet to make a formal approach for Araujo and at this stage it is not thought that Simone Inzaghi’s side are ready to move for the USA international.