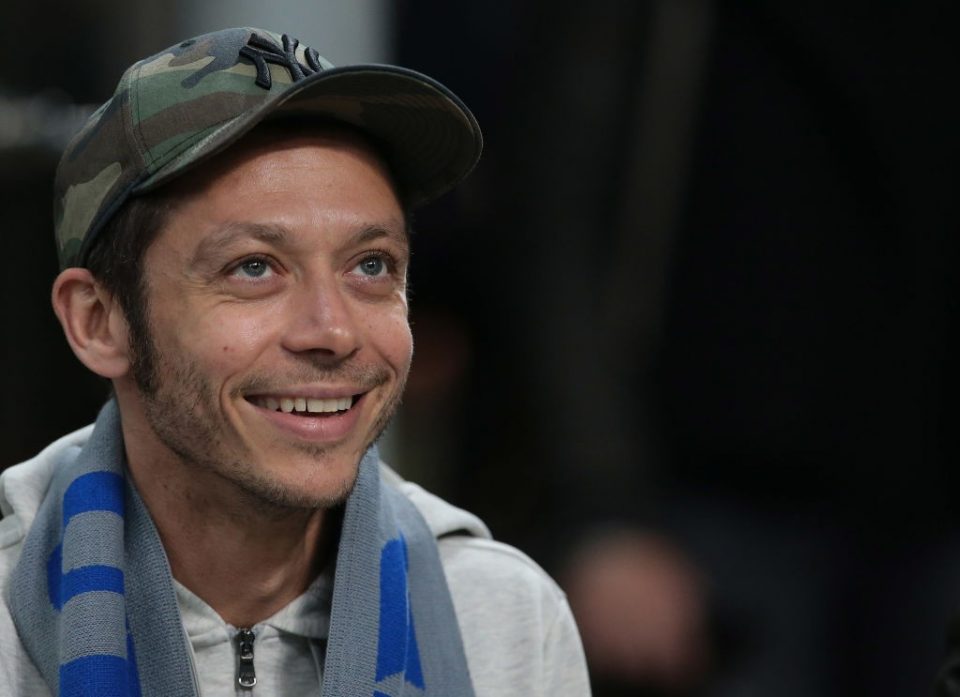 Inter took to Social Media to thank MotoGP legend Valentino Rossi following his retirement from the sport on Sunday.

The Italian rider, a passionate Inter fan, ended an illustrious career at the Valencia Grand Prix, and the Nerazzurri were keen to highlight his achievements.

Posting a photo of him alongside Marco Materazzi and Julio Cesar on their official Twitter account, Inter offered their thanks to Rossi and reeled off his stunning list of victories.