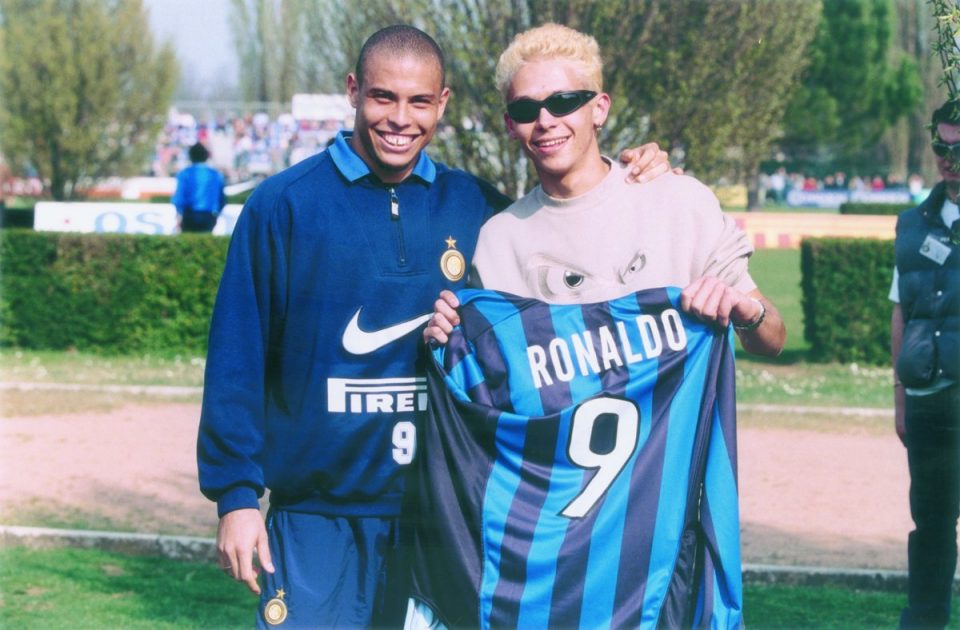 Inter took to Social Media to celebrate the career of MotoGP icon and Nerazzurri fan Valentino Rossi, as they posted a photo of him alongside Ronaldo.

Rossi ended an illustrious career on Sunday at the Valencia Grand Prix and received widespread acclaim and plaudits, with Inter keen to mark the occasion.

In a photo posted on the Nerazzurri’s official Instagram account, Inter showed ex-striker Ronaldo presenting Rossi with a signed shirt, along with the caption: “From Fenomeno to Fenomeno.”