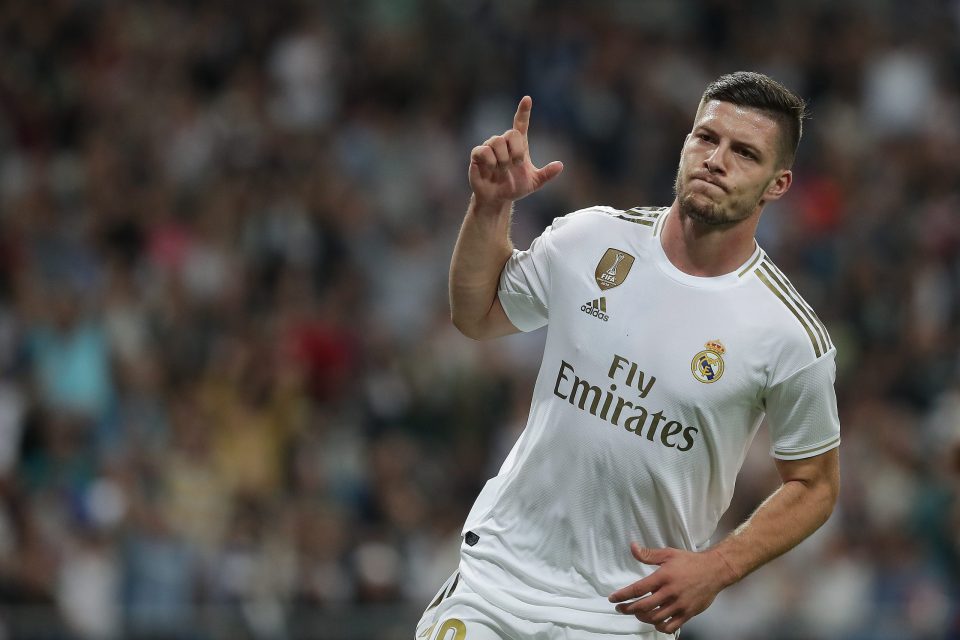 Inter may make a move for Real Madrid striker Luka Jovic in the January window to replace Alexis Sanchez, according to a report in the Italian media today.

As has been reported by La Gazzetta dello Sport, the Serbian forward is a very credible option for Inter in the sense that he is of little importance to his current team, Real Madrid.

He was linked with a loan move to Inter in the summer but the club decided to sign Joaquin Correa instead. The situation has been accelerated by the latest injury sustained by Alexis Sanchez whilst playing for Chile.

The club is tired of his injuries and his frequently changing desires to either leave the club or stay and fight for his place in the team.

Inter want a more long term, continuous player in the side. Another possible option for the role is Sassuolo’s Giacomo Raspadori who is regularly linked.