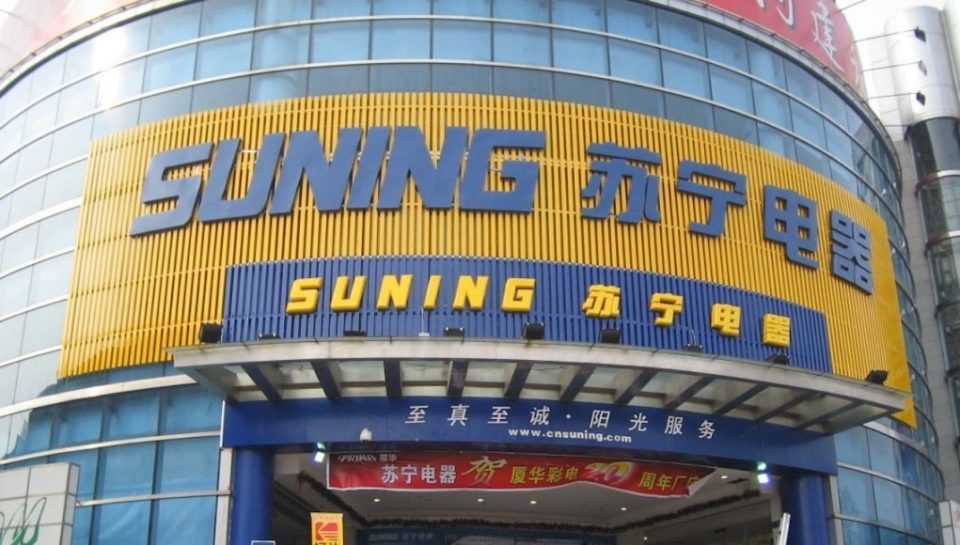 After enduring a difficult year in which they have faced financial troubles and key player sales, Inter owners Suning have come through the worst and can be optimistic for the future.

As reported in today’s newspaper edition of La Gazzetta dello Sport, the Chinese retail conglomerate have survived the worst of the turbulence since the turn of the year, after overcoming multiple obstacles en route to becoming the first foreign owners to win the Scudetto when Inter won the league last season.

The title-winning squad was stripped of some key figures after Achraf Hakimi and Romelu Lukaku were sold to Paris Saint-Germain and Chelsea respectively to raise funds, whilst coach Antonio Conte walked away.

Meanwhile, Suning have faced speculation that they face bankruptcy or would need to completely dismantle the squad in order to stay afloat amidst mounting debt and high operating costs.

However, the newspaper reports that the significant fees paid for Hakimi and Lukaku, as well as a loan from US investment firm Oaktree Capital, have allowed Suning to survive the brunt of this and bring the finances back under control, with a view to a slow recovery.

By keeping the team competitive on the pitch and with costs going down, Suning are keen to remain at the helm and it is suggested that the future is looking brighter than previously anticipated.