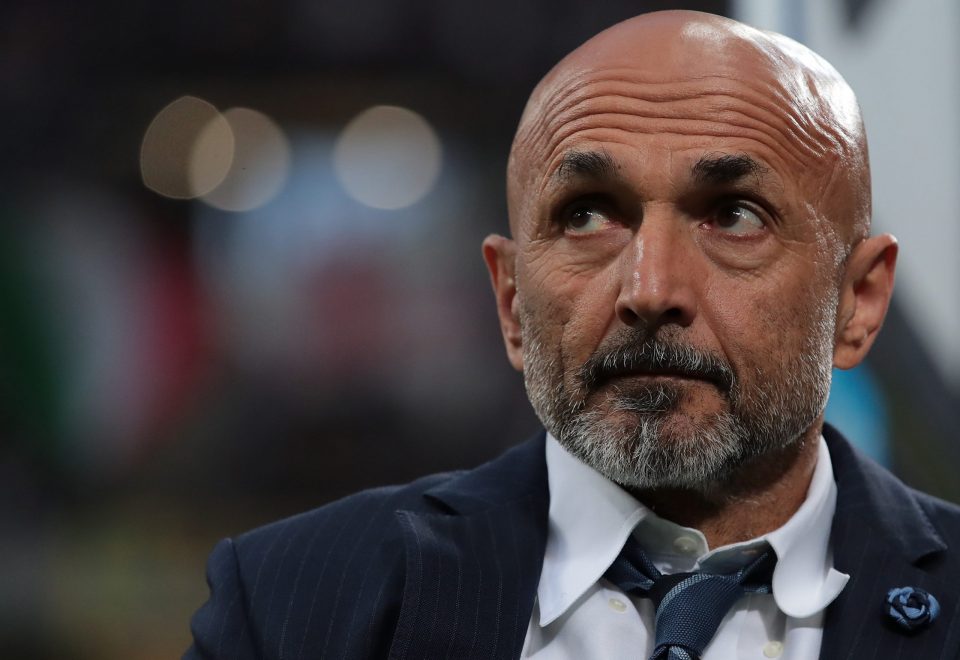 Luciano Spalletti has almost settled on his Napoli starting line-up to face Inter in Serie A tomorrow, with Lorenzo Insigne joining Victor Osimhen in attack.

As reported in today’s newspaper edition of Corriere dello Sport, the former Nerazzurri tactician has made his mind up on the team that will take on Simone Inzaghi’s Inter except for one position, as they seek to move 10 points clear of the Nerazzurri.

With Insigne and Osimhen in attack in a 4-3-3 formation, Spalletti is yet to choose his final forward after Hirving Lozano only returned from international duty with Mexico last night and will train with the team today.

In midfield, Andre-Frank Zambo Anguissa will be joined by Piotr Zielinski and Fabian Ruiz, whilst Kalidou Koulibaly returns from suspension to take his place at centre-back alongside Amir Rrahmani.

Mario Rui and Giovanni Di Lorenzo will operate at left and right back respectively, whilst David Ospina retains his place in goal.