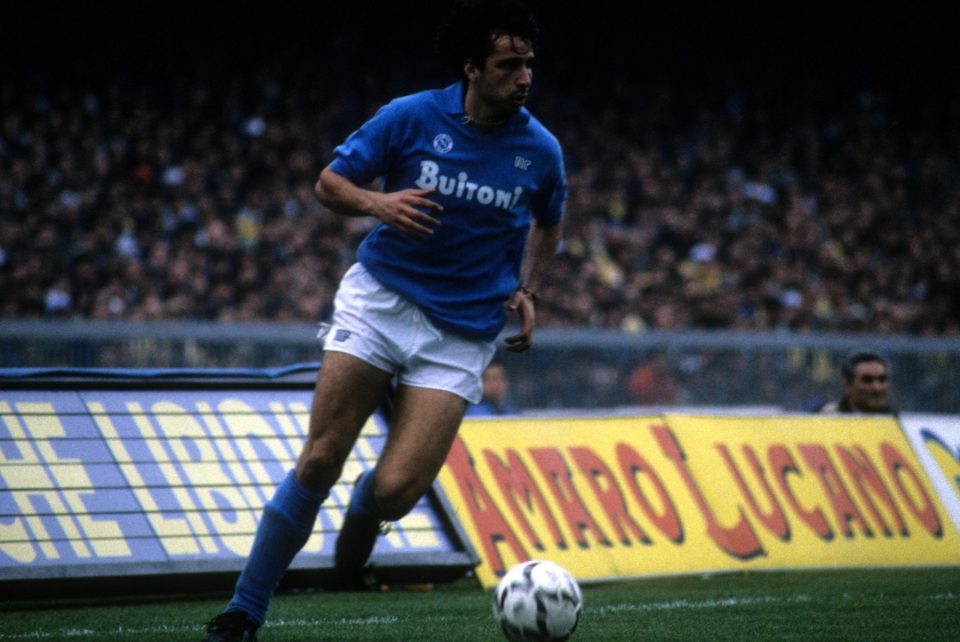 Former Napoli striker Andrea Carnevale has warned that Inter are losing a key player in defender Stefan De Vrij when they face the Partenopei later today.

Simone Inzaghi’s side welcome the Serie A league leaders as they hope to reduce the seven point gap at the top, but will be without Dutch centre-back De Vrij after he was injured on international duty last weekend.

The former Lazio man is set to be replaced by Andrea Ranocchia, but in an interview with Italian radio station Radio Marte yesterday, Carnevale expressed doubts about the veteran against Napoli’s attack.

“De Vrij is a very important absence for Inter, Ranocchia is a good player but he is not De Vrij. [Alessandro] Bastoni has recovered and this is a good thing, he is strong and experienced despite his young age,” current Udinese director Carnevale declared.

“Let’s say that [Victor] Osimhen will have to face excellent defenders but I don’t think he’s afraid.”

The match will see Napoli coach Luciano Spalletti return to the Stadio Giuseppe Meazza for the first team since leaving Inter in 2019, but Carnevale hoped he would get a good reception and argued that he laid the groundwork for last season’s Scudetto.

“Spalletti is right [that he began the process of success]. He did excellent work in Milan, he did not win the Scudetto and it was a shame. I hope he will be applauded because I think he deserves it.

“We can absolutely talk about the Scudetto if Napoli win. Maybe I’m wrong, but this year I’ve never seen Napoli suffer. It’s a team that has personality, strength and confidence to take the game.

“Inter remain a strong team, they still have the Scudetto on their chest. It will not be easy because they clearly want to beat the top team and are still champions of Italy. If Napoli win, they will take off. I hope so but it won’t be easy,” he added.

Carnevale made 105 appearances for Napoli between 1985 and 1990, winning the Scudetto twice, before moving to Roma.