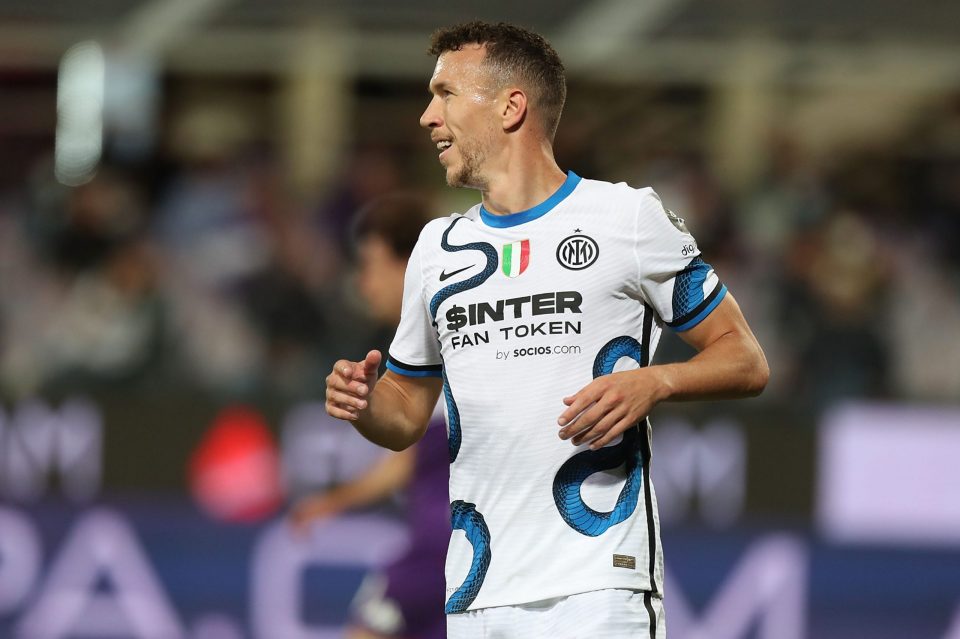 Inter winger Ivan Perisic is glad to be in the form that he’s been in, especially because he is able to help his team.

Speaking to InterTV following the Nerazzurri’s 3-0 win over Shakhtar Donetsk in the Champions League, the 32-year-old emphasized that he doesn’t feel he’s doing anything special at the moment and that the most important thing to him is helping the team.

Perisic’s display on both sides of the ball was vital to his team’s win over the Ukrainians, providing the assist for Edin Dzeko’s opening goal and also helping out defensively throughout the match.

The Croat had also impressed in the Nerazzurri’s win over Napoli on Sunday, and has been in good form for much of the season.

For the player, however, the only thing that really matters is that the team is doing well, and he is happy to help in whatever way he can.

He stated that “The important thing is that the team wins. We must continue like this,”

“I’ve already had many good games and good periods in my career,” he went on. “As I said I have to keep going like this because we are on the right path, and the only way we can continue to get great results like this is by continuing to play well as a team.”