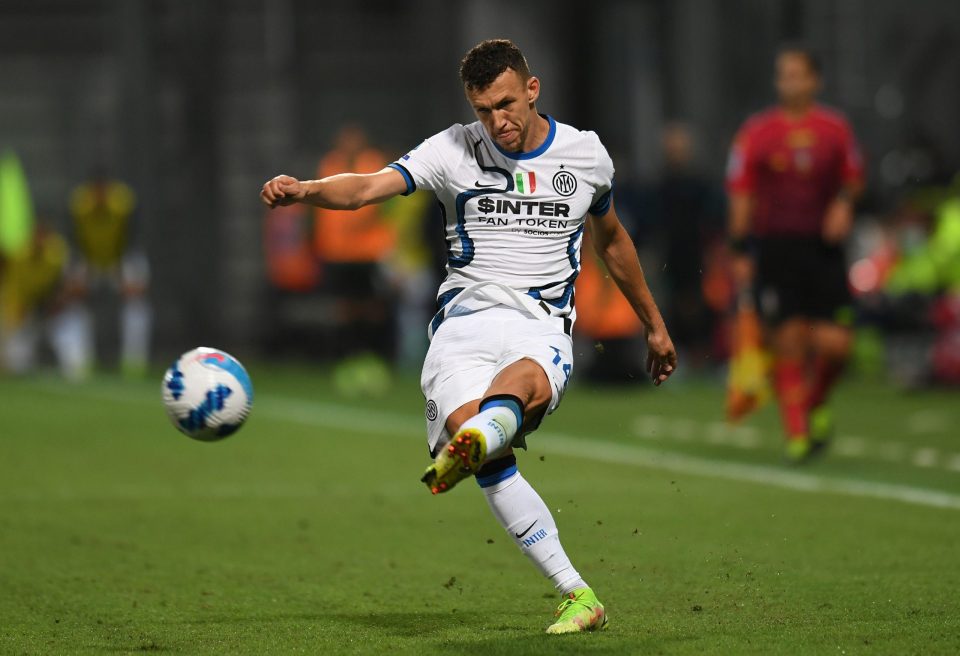 Inter winger Ivan Perisic is looking forward to this evening’s Champions League clash with Shakhtar Donetsk at the San Siro, though he doesn’t expect it to be easy.

Speaking to InterTV ahead of the match, the Croat expressed the desire to get qualification for the knockout rounds of Europe’s top competition wrapped up in front of the home fans.

Inter have a chance to qualify for the knockout rounds of the competition with a when, provided that Sheriff Tiraspol lose to Real Madrid.

Taking a step towards the round of sixteen would represent a significant achievement for the Nerazzurri’s season given that they have not managed to make it that far at the last three times of asking.

Three points cannot be taken for granted against a strong Shakhtar side who are still fighting to keep their European adventure alive with a win that would see them still potentially able to qualify for the Europa League.

“I expect an open match,” Perisic stated, “they have nothing to lose and also want to secure qualification today now that we’re playing at home in front of our fans, we want to win.”

He went on that “The fans are always important when we play at home, today they will be with us and their presence makes things easier for us.”