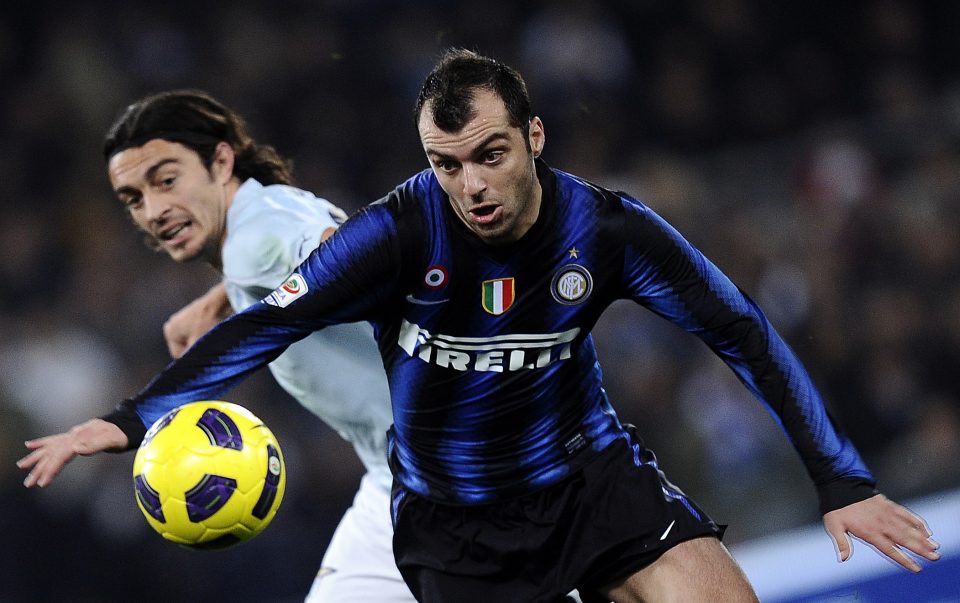 Legendary former Inter forward Goran Pandev is hoping that his former side can reach the knockout rounds of the Champions League this season.

Speaking to Milan-based newspaper Gazzetta dello Sport in an interview published in today’s print edition, the current Genoa player expressed his hope of progression from the group stage ahead of this evening’s massive clash with Shakhtar Donetsk in the competition.

Inter have failed to get past the group stage of Europe’s top competition at the last three times of asking, and this season their campaign did not get off to the best of starts.

However, after a frustrating last-minute loss to Real Madrid and a draw with Shakhtar, two wins over Sheriff Tiraspol have left the Nerazzurri second in their group.

A win over Shakhtar this evening could see the Nerazzurri qualify for the knockouts should Sheriff also lose to Real, and Pandev is hoping to see this happen given his association with the club in this competition.

“I hope that Inter will reach their goal and then be a key player in the knockout phase,” he stated, “to give the fans the magic of those evenings again, and the emotions from eleven years ago with the team that won the treble.”