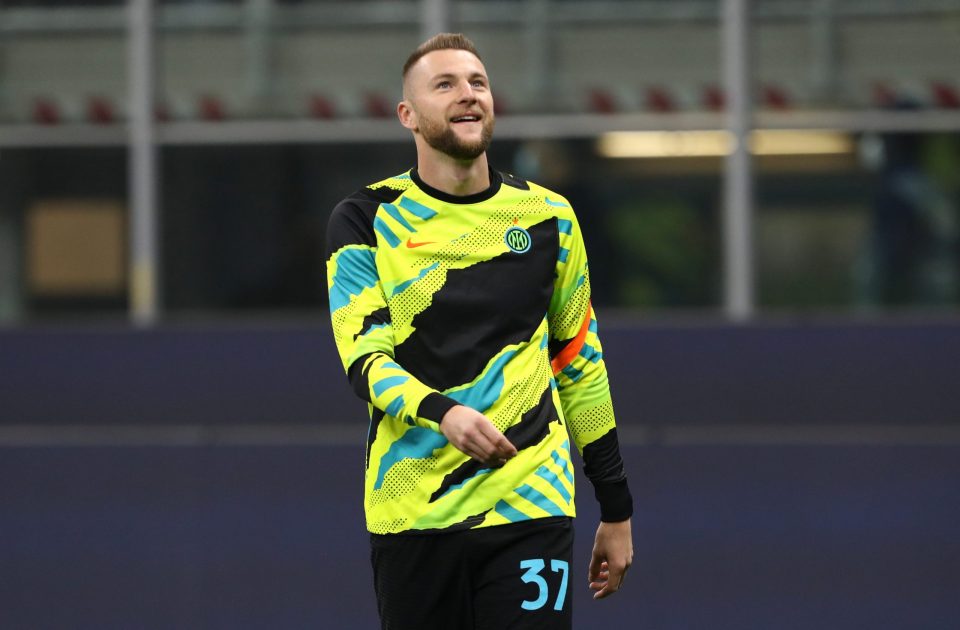 Inter defender Milan Skriniar has sent a video message to Napoli striker Victor Osimhen wishing him well after the injury he sustained on Sunday evening, according to a report in the Italian media.

As has been reported by FCInter1908, the Slovakian defender recorded the message on the Instagram profile of the Nerazzurri and directed it at Nigerian forward Victor Osimhen.

In the video, Milan Skriniar said: “Hello Victor. Good luck and I hope to see you on the field soon. Come on, champion.”

This came after it was revealed that Victor Osimhen is facing three months out of action after the clash of heads that he had with Milan Skriniar during Inter 3-2 victory over the Azzurri.

Victor Osimhen suffered a serious cheek injury and he had to undergo surgery earlier in the week to rectify the damage.

He will now miss a vital part of Napoli’s season as well as the African Cup of Nations with Nigeria which will be a huge personal blow to the forward. 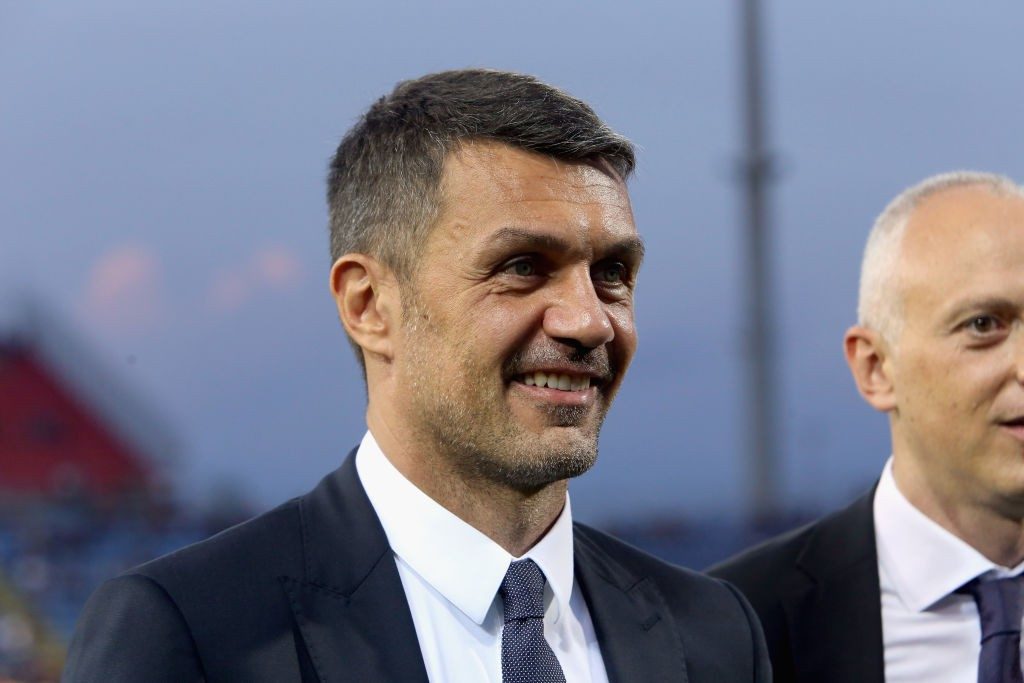 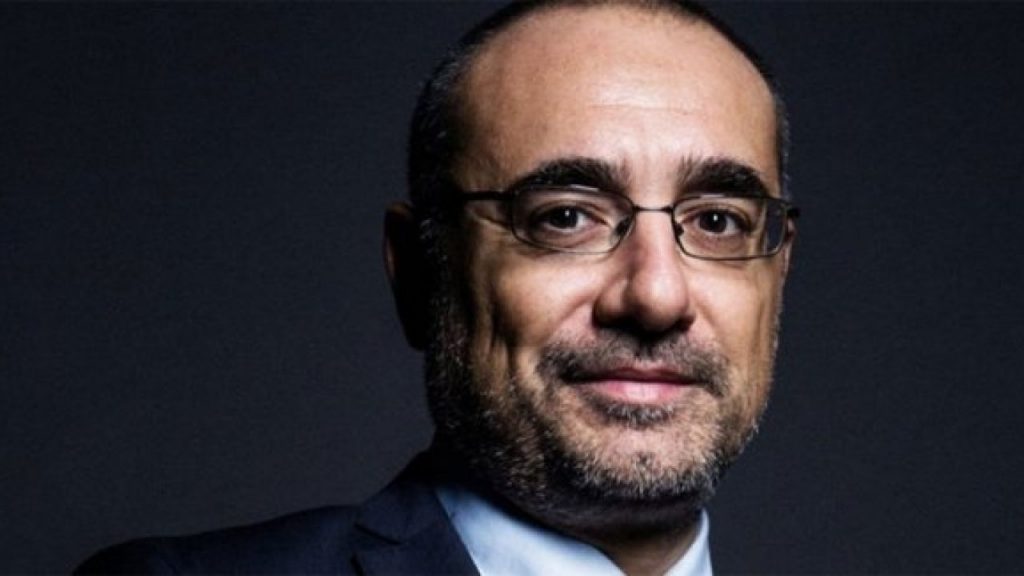