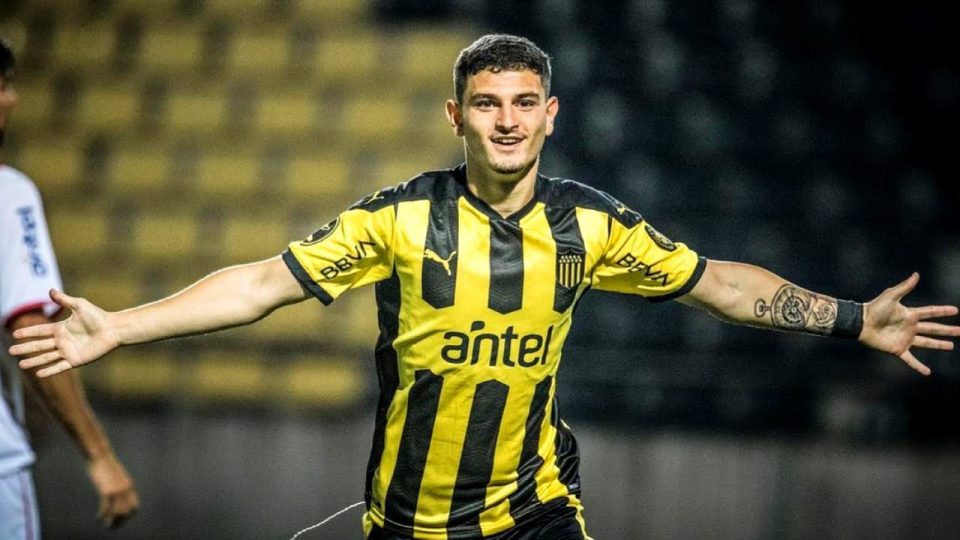 Edgardo Lasalvia, agent of Penarol striker Augusting Alvarez, is in Milan where he is meeting with the likes of Inter and AC Milan about a potential move for the 20-year-old.

This according to Italian news outlet FCInterNews, who report that the agent has a meeting scheduled with the Rossoneri, and may also meet with Nerazzurri directors to discuss the young Uruguayan striker.

Lasalvia recently travelled to Europe, and he has landed in Milan where it is reported that his agenda is centred around discussing Alvarez’s future with the two Milan clubs.

The agent is also scheduled to fly to Germany where he will discuss the possibility of a move for the striker with Borussia Dortmund.

Lasalvia also represents in-form Benfica striker Darwin Nunez, though that it is not thought that the 22-year-old’s future will be a major item of discussion in the agent’s meetings with the Nerazzurri and the Rossoneri.