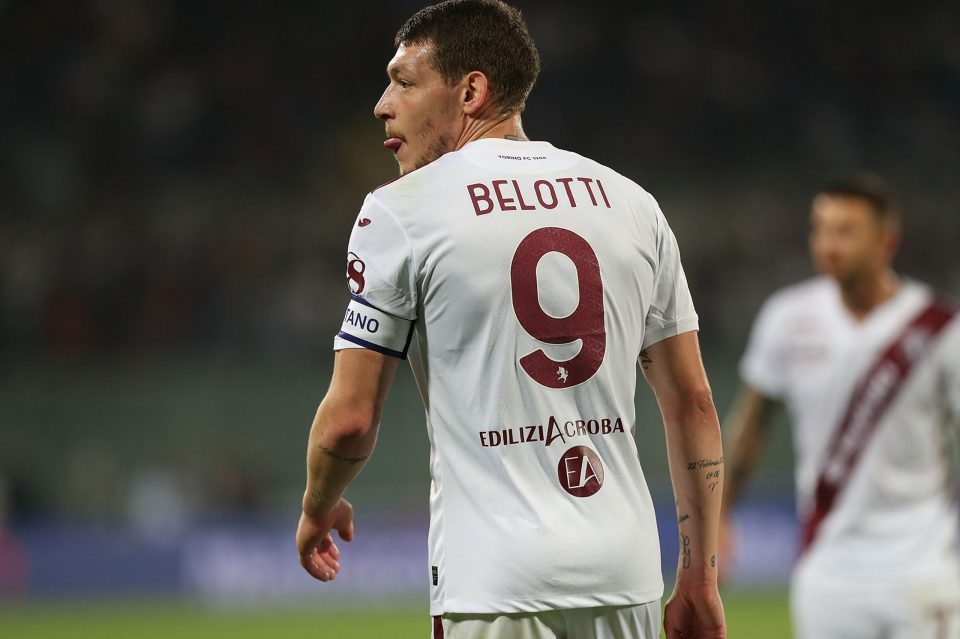 Torino captain Andrea Belotti is set to miss out on the Serie A clash between the Granata and Inter just before Christmas.

This according to today’s print edition of Milan-based newspaper Gazzetta dello Sport, who report that tests have revealed that the striker will only be able to return from injury sometime in 2022.

Belotti went down holding his leg late on in the Granata’s loss to Roma over the weekend, and the worry was that he had suffered a serious injury.

Initial MRI and ultrasound scans of his thigh have confirmed that the 27-year-old has suffered a serious muscle injury, though the exact timeline for recovery is not yet clear.

However, his recovery will only come some time in the new year, with even his availability for the Italian national team’s World Cup playoff matches in Match in some question.

There is no doubt that the Granata captain will be ruled out of the Serie A clash against the Nerazzurri, the last fixture for both teams before the winter break.