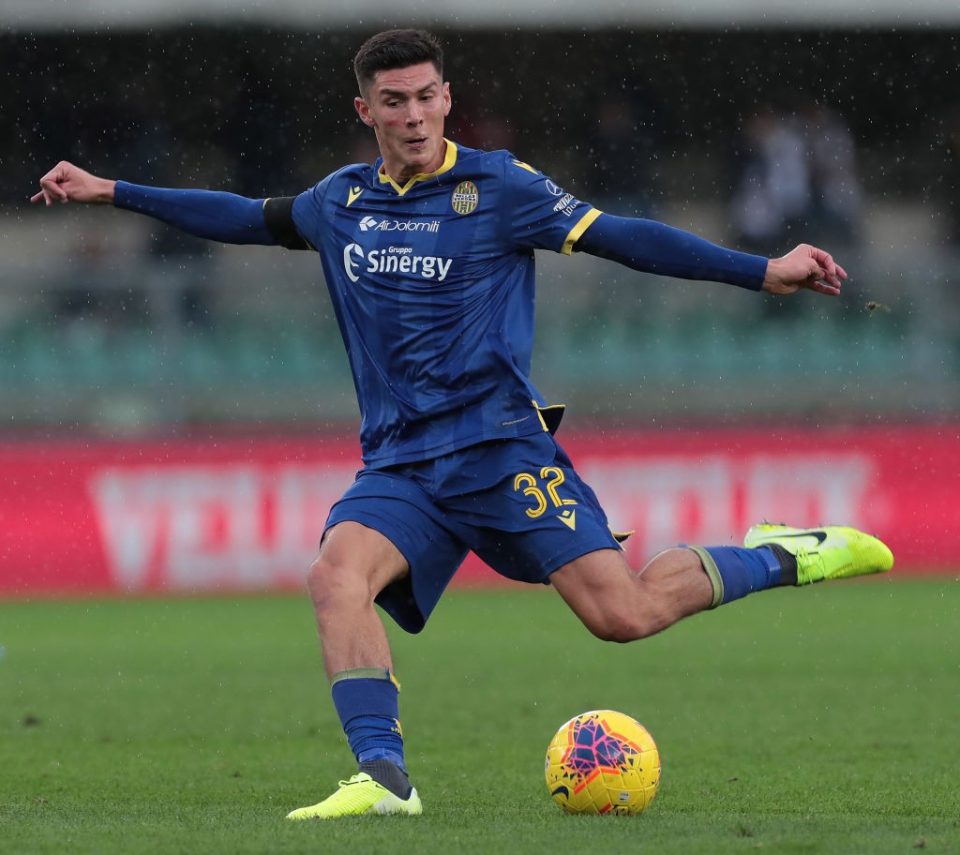 Atalanta midfielder Matteo Pessina is a major transfer target for Inter as the club look to shore up their midfield options in the next couple transfer windows.

This according to today’s print edition of Milan-based newspaper Gazzetta dello Sport, who report that the Nerazzurri will resume their pursuit of the 24-year-old at the earliest possible opportunity.

Inter had made an approach for Pessina during the summer transfer window, but the asking price from La Dei was far too much for them.

However, the club’s interest in the midfielder remains, and they feel that he could be more affordable should they return for him next summer.

Nerazzurri CEO Beppe Marotta is aiming to focus on young Italian players as part of the club’s transfer strategy, with Spezia’s Giulio Maggiore and Sassuolo’s Davide Frattesi also among the players that they are looking to sign.

However, it is still Pessina who is a major item on the Nerazzurri’s shopping list, according to the Gazzetta.