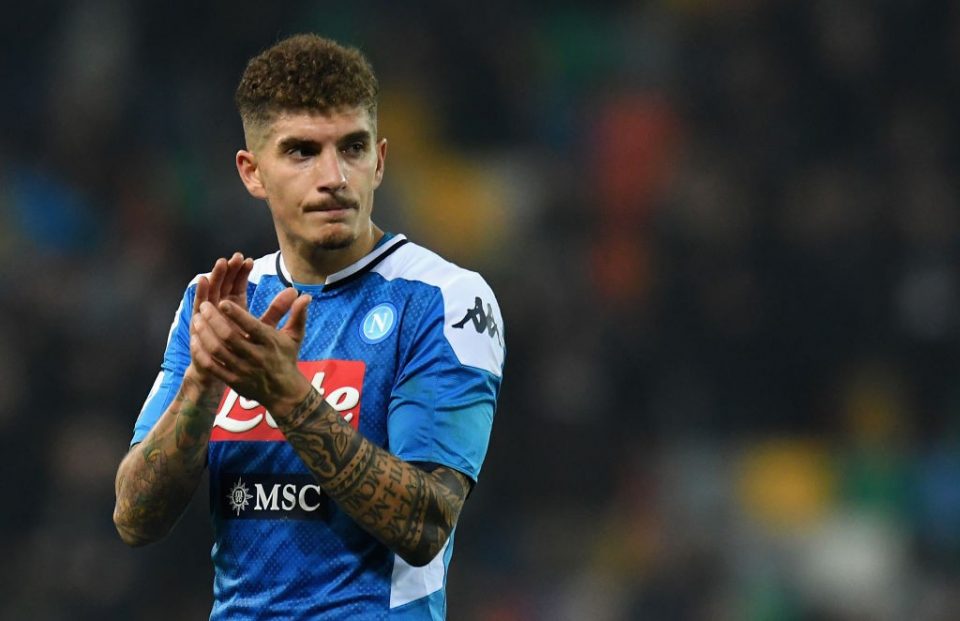 Inter had been interested in signing current Napoli defender Giovanni Di Lorenzo while he was still at Empoli during the 2018-19 season.

This according to Empoli’s President Fabrizio Corsi, who explained that the Nerazzurri had been among the clubs who were targeting the 28-year-old before the Partenopei eventually won the chase for his signature.

Di Lorenzo was among the players who impressed for Empoli during the 2018-19 season despite the Tuscan club suffering relegation back to Serie B on the last day of the campaign.

The defender was never likely to stay in Tuscany after their relegation from the top flight, and a number of clubs were linked with his signature.

In the end, it was Napoli who snapped Di Lorenzo before any of the other clubs who had inquired about him, and as Corsi explained, this owned to the speed with which they worked to get the signing wrapped up.

“In the last couple months we expected he would be called up to the national team, but I was convinced that this would happen when Giovanni signed with a top team, and so it was,” he explained, “he was called up as soon as he arrived at Napoli.”

“Inter and Atletico Madrid had also been interested in him,” he went on, “but Aurelio De Laurentiis worked faster than everyone else.”