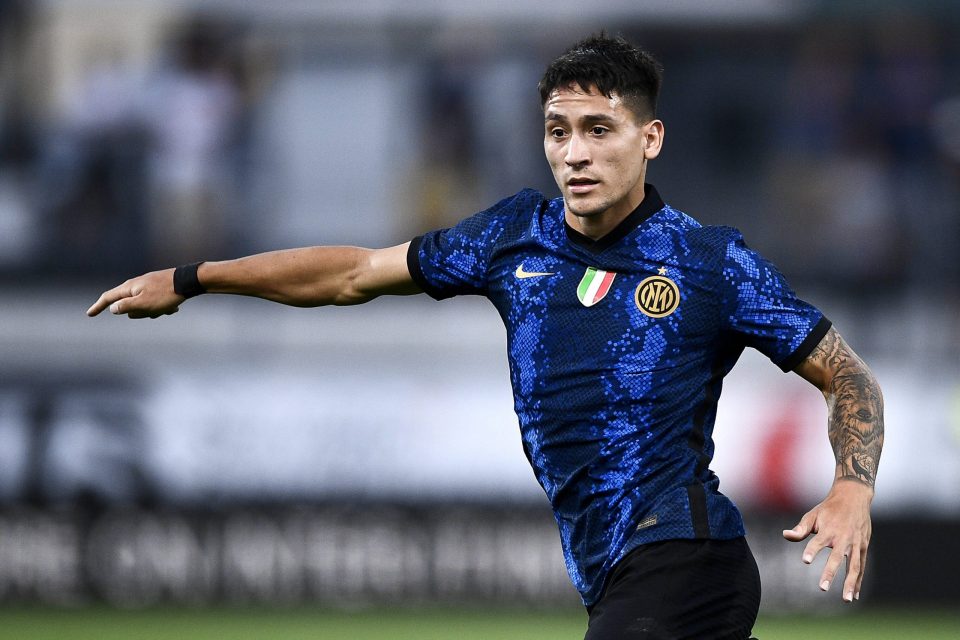 Inter are ready to loan out young striker Martin Satriano during the January transfer window, but will only do so if he is guaranteed consistent playing time.

This according to Italian news outlet FCInterNews, who report that the club will make their decision on a destination for the Uruguayan based on where they expect him to play regularly and develop.

Satriano has not had a significant role to play with the Nerazzurri’s first team this season despite his impressive preseason having led to coach Simone Inzaghi deciding to keep him as a part of the squad.

The 20-year-old’s opportunities have come mostly with the Primavera team, and he is expected to depart on loan in January especially given that Joaquin Correa’s thigh injury should not see him miss more than a few weeks.

In Serie A, Cagliari are interested in bringing Satriano in on loan in January, while the Serie B quartet of Lecce, Brescia, Monza, and Parma are all interested in a loan move for the young striker as well.

A number of Spanish clubs are also targeting Satriano on loan, so the Nerazzurri will have no shortage of possible destinations for the striker.

The deciding factor is set to be playing time, however, with the club intent on seeing Satriano play regularly so that he can develop his game.