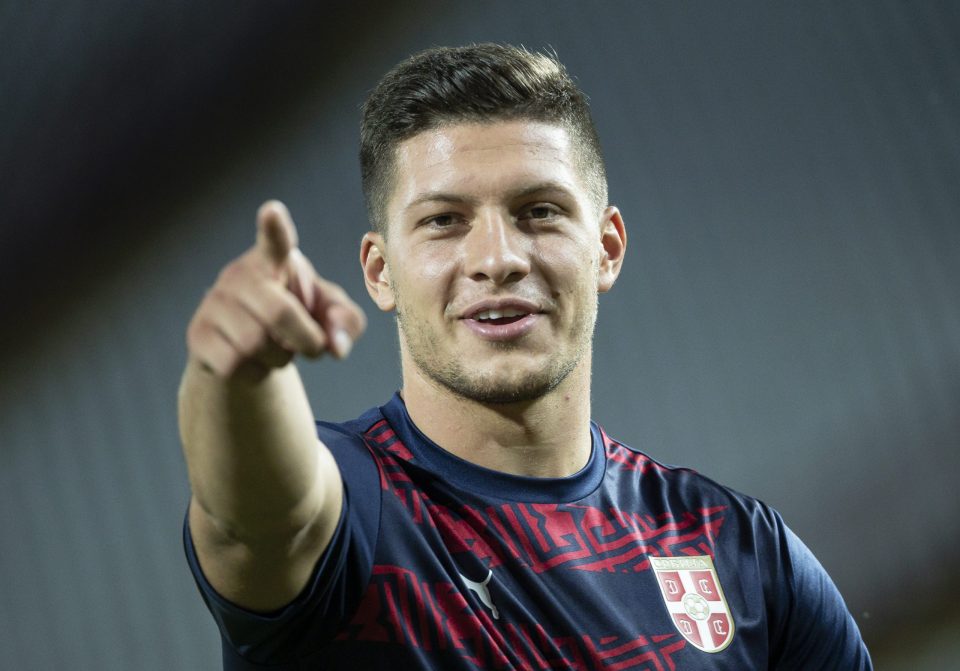 Real Madrid striker Luka Jovic is one of the key names on Inter’s shortlist of potential attacking signings to replace Alexis Sanchez should the Chilean depart in January.

This according to today’s print edition of Milan-based newspaper Gazzetta dello Sport, who list the Serbian among the Nerazzurri’s prospective shopping list for the January transfer window.

Sanchez’s future at the Giuseppe Meazza remains in doubt, with the 32-year-old still not a regular fixture in the team even when fit and reported to be unsettled with his situation.

Should the forward leave the club in January, Inter will move to replace him, and Jovic is among the players who they are eyeing up a move for.

The Serb is still not a major player at the Bernabeu, even though he has started recent matches including yesterday evening’s Champions League win over Inter in the absence of Karim Benzema through injury.

The Merengues could be persuaded on a short-term loan for the 23-year-old, given that his gross wages of €10 million per season are far more than they want to pay for a player who is still a fringe member of their squad.

Meanwhile, Sassuolo duo Gianluca Scamacca and Giacomo Raspadori are still targets for the Nerazzurri who would consider them ideal backups for Edin Dzeko and Lautaro Martinez respectively.

Either of the pair could be moved for in the January window should Sanchez be on his way, though the Neroverdi would be asking a minimum of €30 million for their signatures and it is unclear whether they would even be allowed to leave midseason.

Young Lorenzo Lucca is another player who the Nerazzurri are considering, with the 21-year-old’s form for Pisa in Serie B during the first half of the season marking him out as a target.

Lastly, the likes of River Plate striker Julian Alvrez as well as Uruaguayan duo Matias Arezo and Agustin Alvarez are players on Inter’s radar who the club would consider moving for in January in the event of Sanchez’s departure.