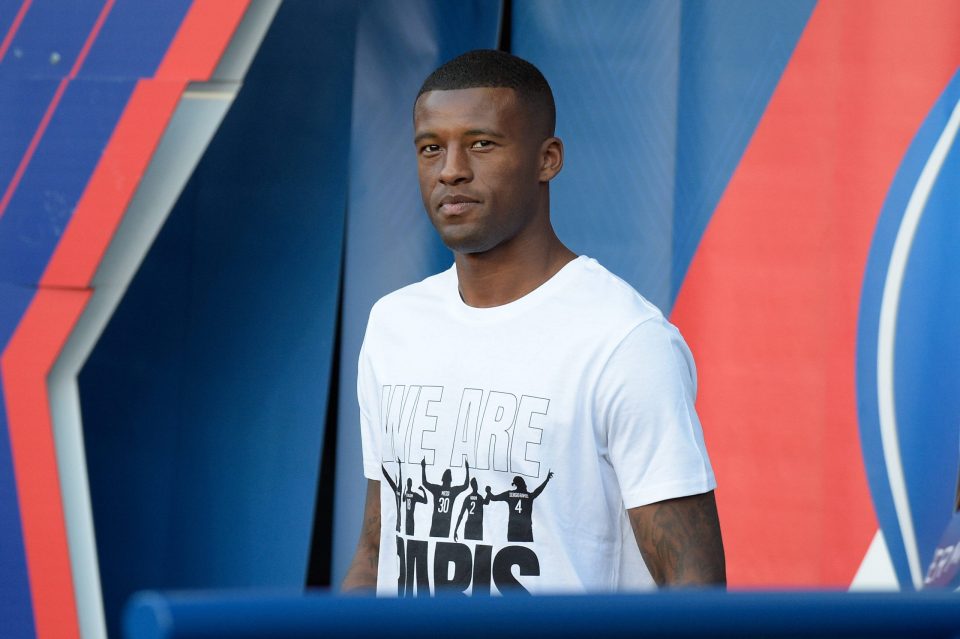 Inter are a possible destination for Paris Saint Germain midfielder Georginio Wijnaldum who is unsettled at the French club, according to a report in the English media today.

As has been reported by Sky Sports UK today, the Dutch midfielder who only joined Paris Saint Germain in the summer is already fed up at his lack of playing time with the French league leaders.

The former Newcastle United and Liverpool player is keen to move away as soon as January and as well as Arsenal in the Premier League, Inter are also another team he may be keen to join.

It would take a special financial effort from Inter to sign him as he will be on very high wages at Paris Saint Germaindespite his lack of importance to the team.