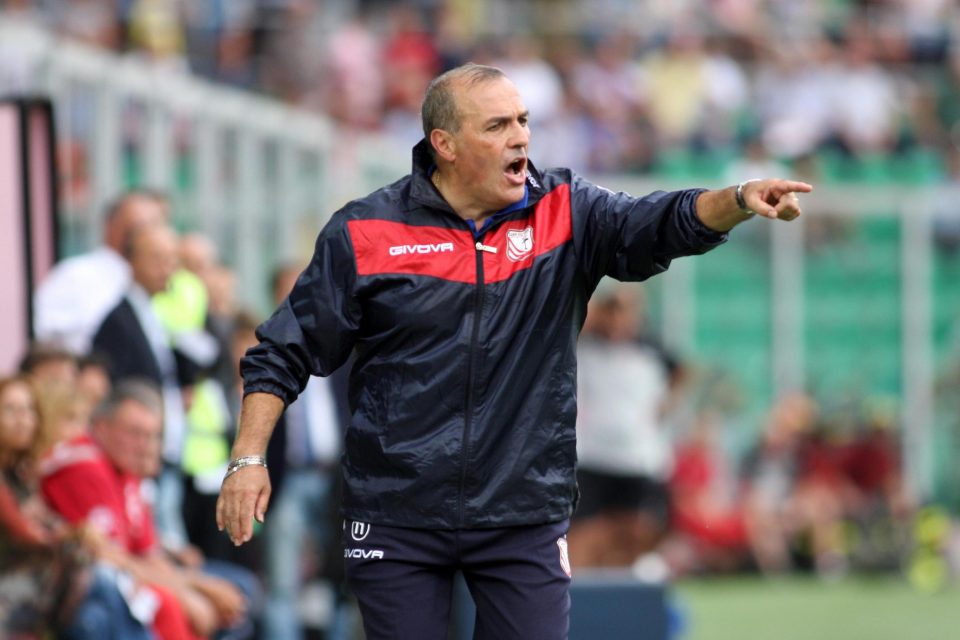 Former Salernitana and Carpi head coach Fabrizio Castori believes that Inter are the team with the most quality to go on and win the Scudetto.

Speaking to Italian news outlet Calciomercato.it, the Italian tactician gave the view that all of the teams in the top four of the Serie A table are in the hunt for the title but that the Nerazzurri’s squad gives them an advantage.

The Nerazzurri have finally reached the summit of the Serie A table for the first time this season, taking advantage of slip-ups by the likes of AC Milan and Napoli to get themselves into the driver’s seat with a win against Cagliari.

Simone Inzaghi’s team are high on confidence and in great form, but the season is still long and there is much work to be done before they can complete the job.

Atalanta are also very much in the chase as well given that their recent form has been every bit as good as the Nerazzurri’s, and both the Partenopei and the Rossoneri are also capable of coming back, but Castori believes Inter have the edge.

“I see Inzaghi’s team as the best,” he stated, “their performances have been excellent, they’re intense, determined, and have a great squad.”

He went on that {​​Atalanta are growing into it, they are strong, while a dip in form is normal for Napoli and Milan.”