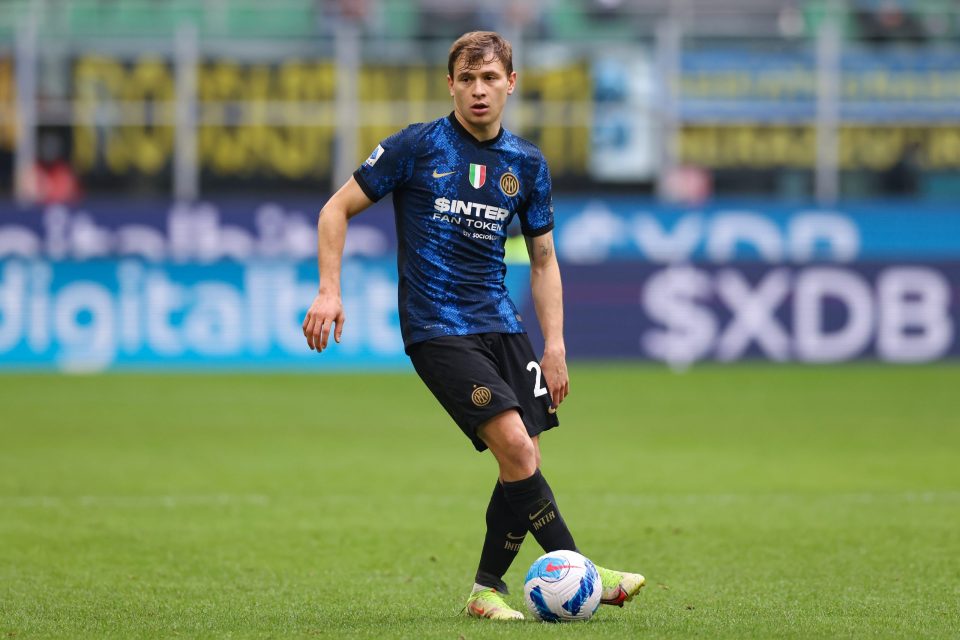 Nicolo Barella’s current inter assist record this season is bettered only by Antonio Candreva in the 2017/18 campaign, according to a report in the Italian media.

As has been reported by FCInternews, the Sardinian midfielder has provided the final pass before seven goals for Inter this season, which is more than any other player has in the whole division.

This shows the excellent development that the 24-year-old has undergone this season. Only one Inter player has ever got more assists at this stage in a season and that is Antonio Candreva in 2018/18.

There has only been one downside to Nicolo Barella’s season so far and that is the red card that he picked up against Real Madrid that will keep him out of at least the first leg of the Round of 16 tie against Liverpool.

He lashed out at Los Blancos defender Eder Militao after he had been pushed into the advertising hoarding.