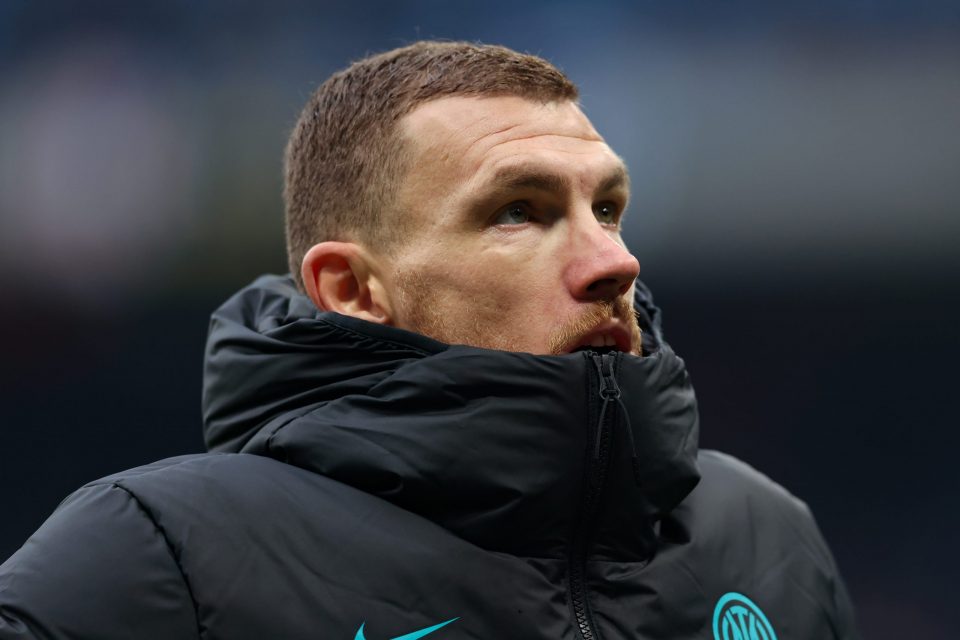 Inter striker Edin Dzeko could be a target for Premier League side Newcastle United next summer.

This according to today’s print edition of UK tabloid the Sun, who claim that the Tyneside club are looking to bring the Bosnian next June as they seek to reinforce their squad.

Dzeko has been in good form for Inter since joining from Roma in the summer, both in front of goal and in terms of his overall play.

Despite his age at 35, Newcastle United are keen on bringing him in to strengthen their attack next summer, according to the Sun.

The former Giallorossi striker arrived in the summer without a transfer fee, with Inter paying the capital club only a €1.8 million add-on in the event of Champions League qualification as now appears likely, and his sale to the Premier League after only a year could make for a significant capital gain for the Nerazzurri.