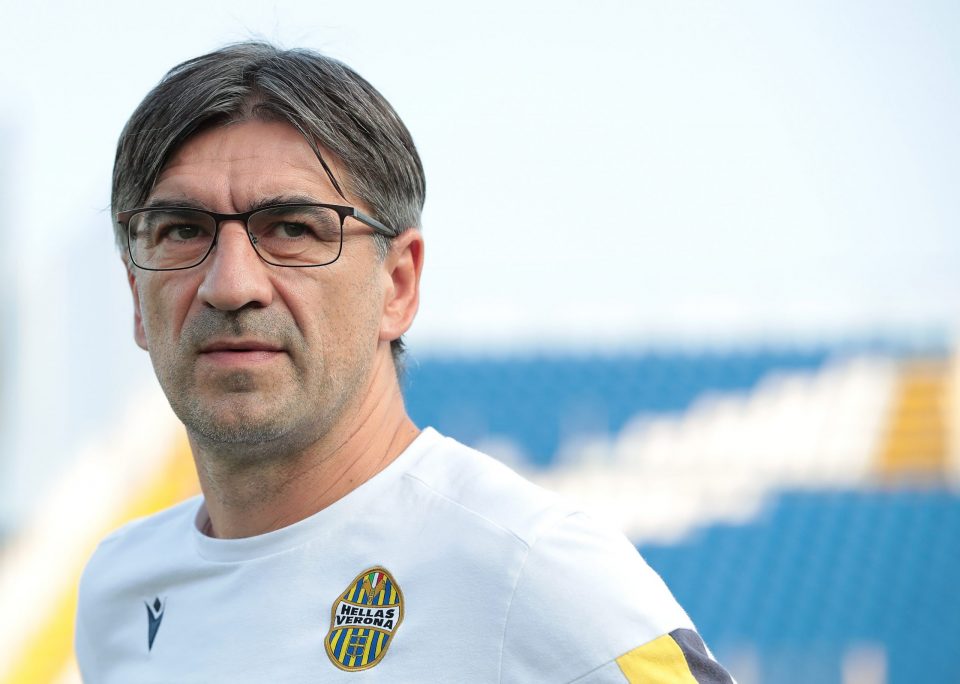 Torino midfielder Dennis Praet is almost certain to miss the Granata’s Serie A clash with Inter at the San Siro on Wednesday.

This according to Torino head coach Ivan Juric, who confirmed in a press conference, as reported by FCInterNews, that the Belgian suffered a hip flexor problem in their 1-0 win over Hellas Verona yesterday.

Praet has become an important player for the Granata on loan from Leicester City this season, but they will have to do without him when they face the difficult task of coming up against champions and in-form league leaders the Nerazzurri.

As Juric explained, the injury to the midfielder is nothing to serious and the former Sampdoria man should make his return soon.

However, the problem will almost certainly enough to cause him to miss the Serie A clash with the Nerazzurri, meaning that the Croatian coach will have to reconsider his lineup for the match.

“Praet has some discomfort in his flexor, but it shouldn’t be a strain,” he explained. “I don’t think he’ll be able to be called up for the next match, but it doesn’t seem like anything serious.”