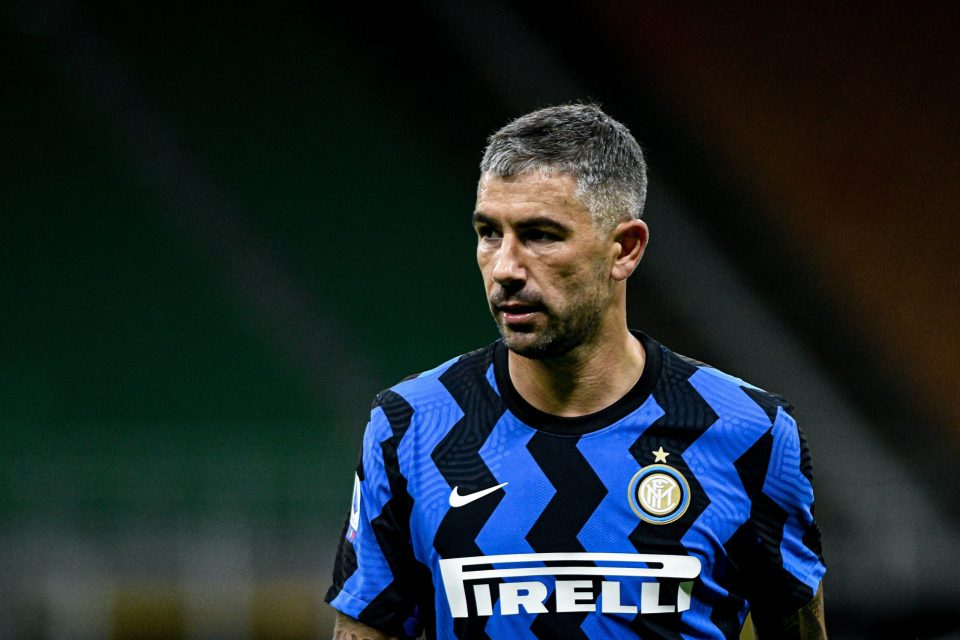 Inter have got replacements in mind should two of their first team players leave the club in January, according to a report in the Italian broadcast media.

As has been reported by Sky Sport in Italy, via FCInternews, Inter are not intending to buy any players in January but they are prepared to enter the market should anyone leave the club.

The two players most likely to leave are Aleksandar Kolarov and Matias Vecino as they are seeing very little game time at the club under Simone Inzaghi this season.

Should the Serbian left back depart, Eintracht Frankfurt’s Filip Kostic would be pursued and Federico Dimarco would be used more as a centre back than a full back.

In regard to Matias Vecino, if he leaves he would be replaced by Sassuolo youngster Davide Frattesi who is sought after by many clubs. This will only happen if the players in question leave.