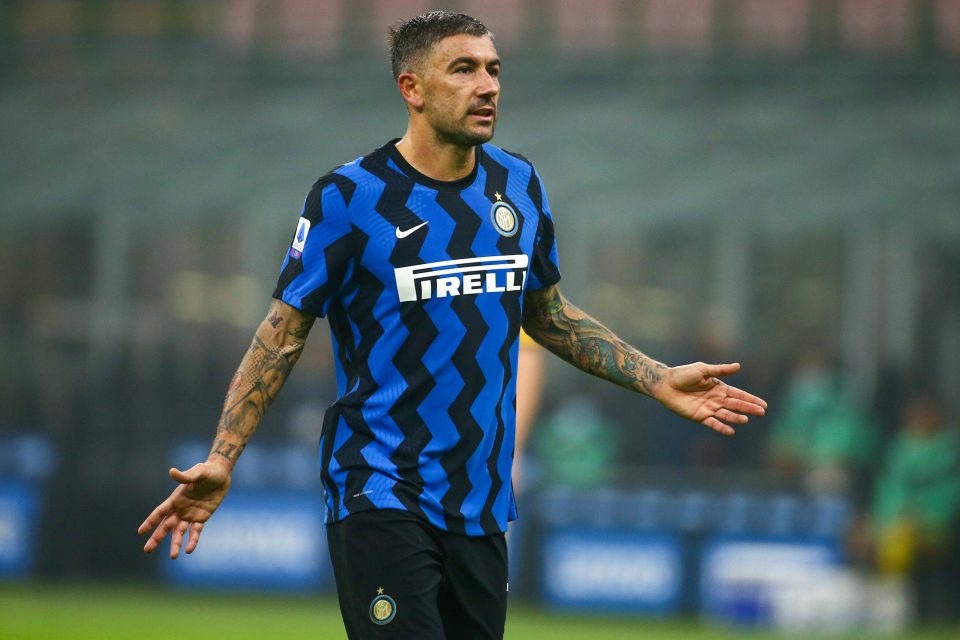 Inter defender Aleksandar Kolarov could consider a retirement from football as early as next month.

This according to today’s print edition of Rome-based newspaper Corriere dello Sport, who report that the 36-year-old is thinking about his options and may be ready to hang up his boots.

Kolarov has barely featured for the Nerazzurri so far this season, with his appearances across all competitions totalling 44 minutes so far in the campaign.

The Serb had been expected to leave the club last summer when his contract expired, but instead he was offered a one-year extension after the Nerazzurri failed to land Lazio defender Stefan Radu.

Even in his role as a backup, however, Kolarov has struggled for minutes, with a surgery in May on a herniated lumbar disc leaving him slow to recover and frequently lacking fitness.

In November the 36-year-old picked up a further muscle injury which has restricted his opportunities even more and pointed to potential further fitness difficulties.

Kolarov could still stay at the Nerazzurri until his contract expires at the end of the season, and would still be an option in the rotation so long as he is fit.

However, he could also aim to move clubs to somewhere that he would be more of a regular in the team and could play his way into form and fitness.

However, hanging up his boots now also appears to be an option for Kolarov given the recurrences of injuries over the first half of the campaign.