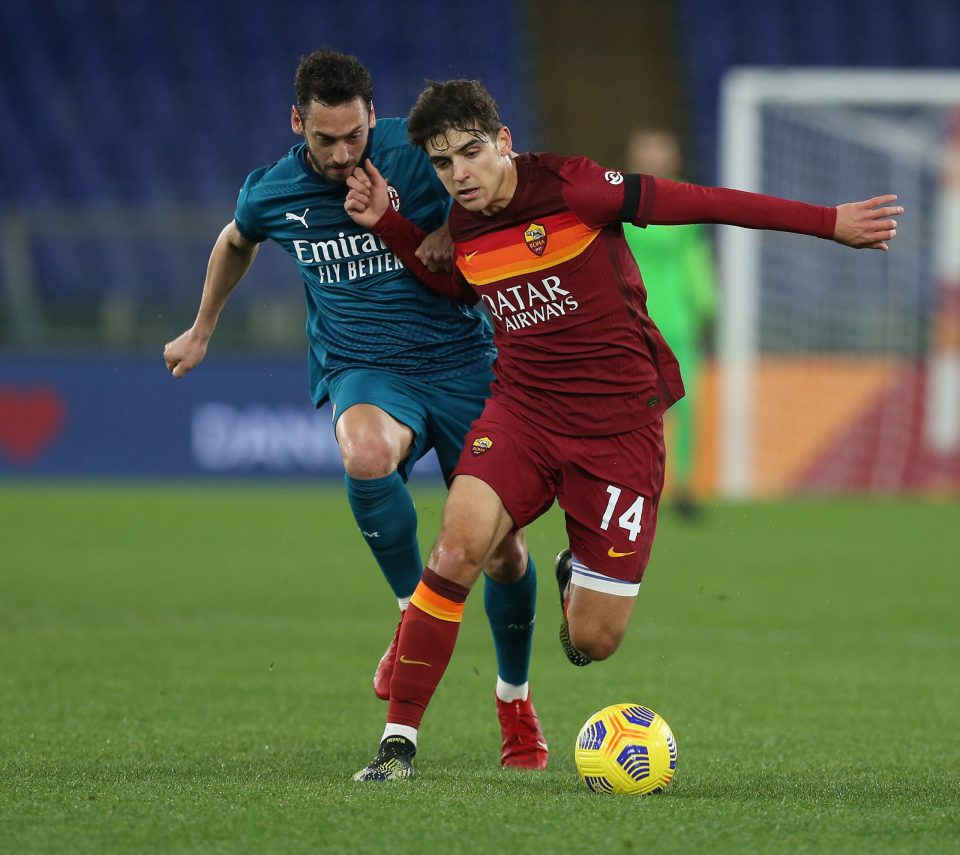 Inter could look to reinforce their squad in two key positions for the rest of the season during the January transfer window.

This is highlighted in yesterday’s print edition of Milan-based newspaper Gazzetta dello Sport, who note how the Nerazzurri could alternate their squad should Lucas Digne and Gonzalo Villar arrive this month.

Everton left-back Digne is being targeted as a backup to Ivan Perisic on the left side of the team, and would give the 32-year-old time to rest while still proving a quality option in the wing-back position.

Meanwhile, Villar could be brought in on loan from Roma, and the 23-year-old is seen by the club as a potential backup option to Marcelo Brozovic.

The Croat is perhaps the one player in the Nerazzurri squad who does not have a direct positional replacement, and the signing of Villar could give him a chance to rest as well, while still retaining a player with his profile on the pitch.