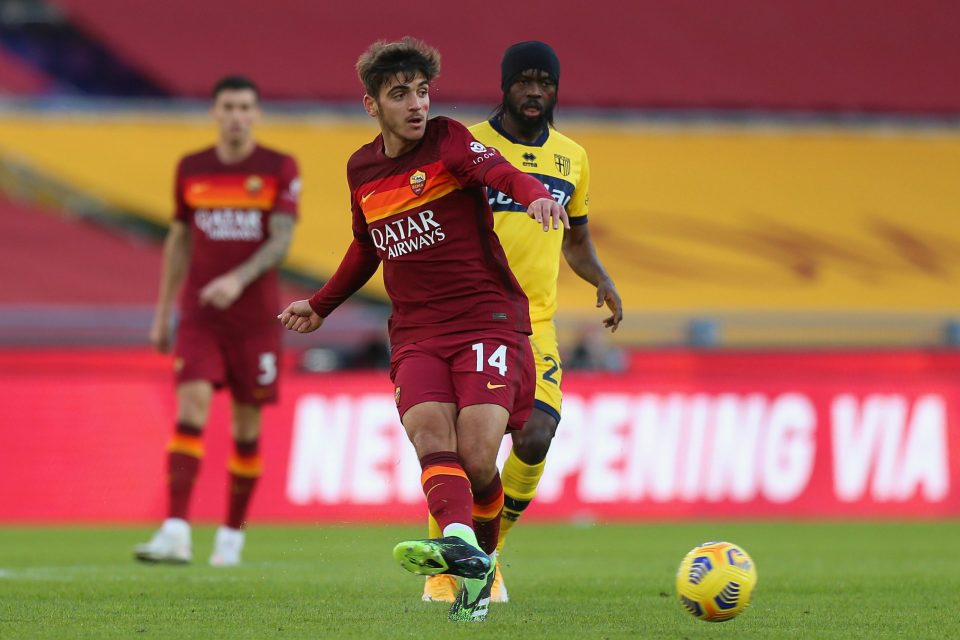 Inter remain interested in Roma midfielder Gonzalo Villar, and could move for him during the January transfer window should at least one midfielder leave the club.

This according to today’s print edition of Milan-based newspaper Gazzetta dello Sport, who report that the 23-year-old is one of the Nerazzurri’s primary targets for this month.

Villar looks to be out of favour under current Giallorossi coach Jose Mourinho after having featured regularly under former boss Paulo Fonseca, and he could be allowed to depart this month, especially after new signings in midfield.

Inter see the Spaniard as having the right profile to deputize for Marcelo Brozovic in the squad, currently a player with no real direct stylistic backup within the team.

However, before they would be able to move for Villar, the Nerazzurri would first have to move on at least one player from their already crowded list of options in midfield.