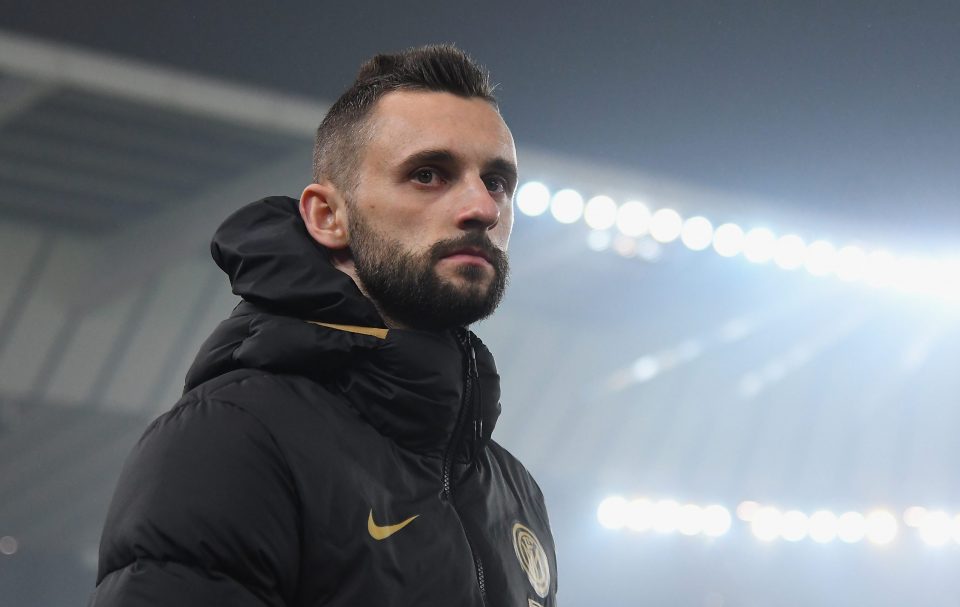 Inter look all but done finding an agreement with midfielder Marcelo Brozovic on a new contract.

This according to Italian news outlet Calciomercato.com, who report that the Nerazzurri should be able to put the finishing touches on the agreement the next time they meet with the 29-year-old’s representatives, likely next week.

Brozovic’s current deal is set to expire at the end of June, and Inter have spent the past couple months working towards securing his future on a new deal.

Talks have progressed well as the desire of both parties is to continue on together, and now it looks to be only a matter of time before the Croat signs a new deal.

The new contract will see Brozovic earn around €6.5 million net per season on a four-year deal, and there now looks to be virtually no distance left between the player and club on finding an agreement, which should come soon.