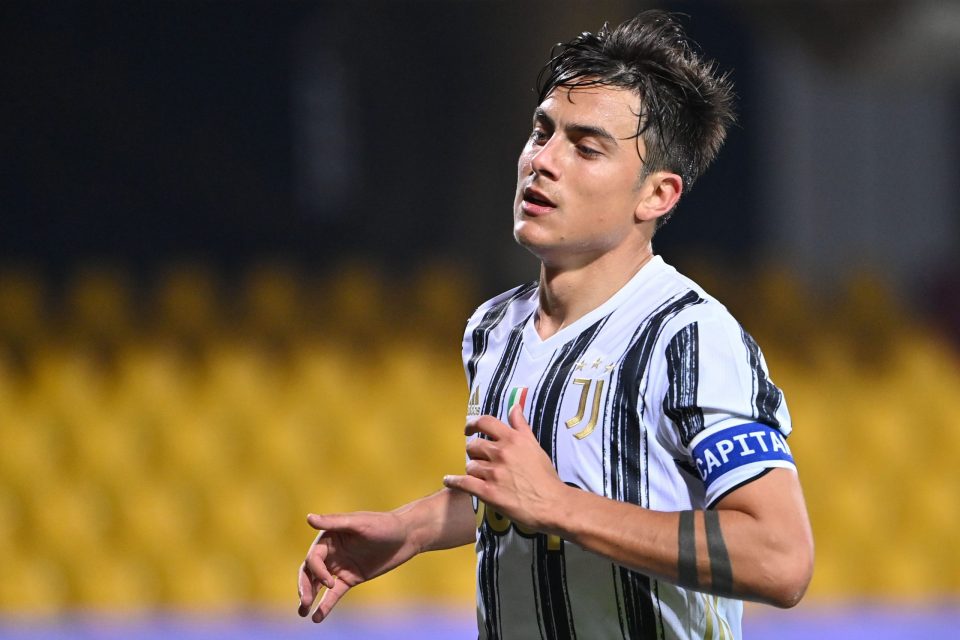 Inter do have a plan in place to be able to afford the wages that Paulo Dybala would demand if he joined the Nerazzurri on a free transfer, according to a report in the Italian media today.

As has been reported by La Gazzetta dello Sport today, Inter is expected to have a much lighter number of salaries to pay next season than they do this season.

This is because high earners such as Matias Vecino and Arturo Vidal are expected to leave the club at the end of the recurrent campaign and their salaries can be reinvested into the signing of Paulo Dybala from Juventus.

Around €16 million each year is expected to be made available if the two South American midfielders leave the club.

Signing Paulo Dybala on a free transfer would be symbolic for Inter having already ended Juventus’s Serie A dominance and beaten them in the Supercoppa Italiana.