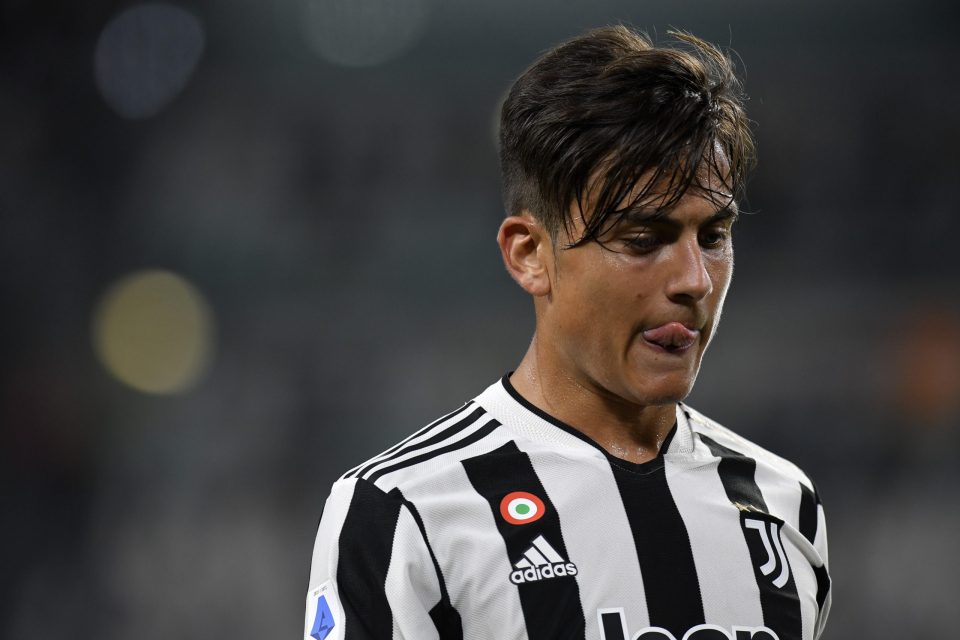 Inter are seriously considering a move for Juventus forward Paulo Dybala on a free transfer should he fail to reach a new agreement with the Bianconeri, according to a report in the Italian media today.

As has been reported by La Gazzetta dello Sport today, the Argentine striker is at risk of running down his contract with Juventus after the club reneged on the agreement that the two parties appeared to reach back in October.

The salary would be difficult for Inter to justify paying, but if Matias Vecino and Arturo Vidal leave the club in the summer, that adds €16 million to the Inter coffers that could be reinvested into Paulo Dybala.

Inter sporting CEO Beppe Marotta has a very good working relationship with Paulo Dybala but the player is refusing to talk to other clubs before the end of January, focusing entirely on discussion with Juventus to find a new deal.