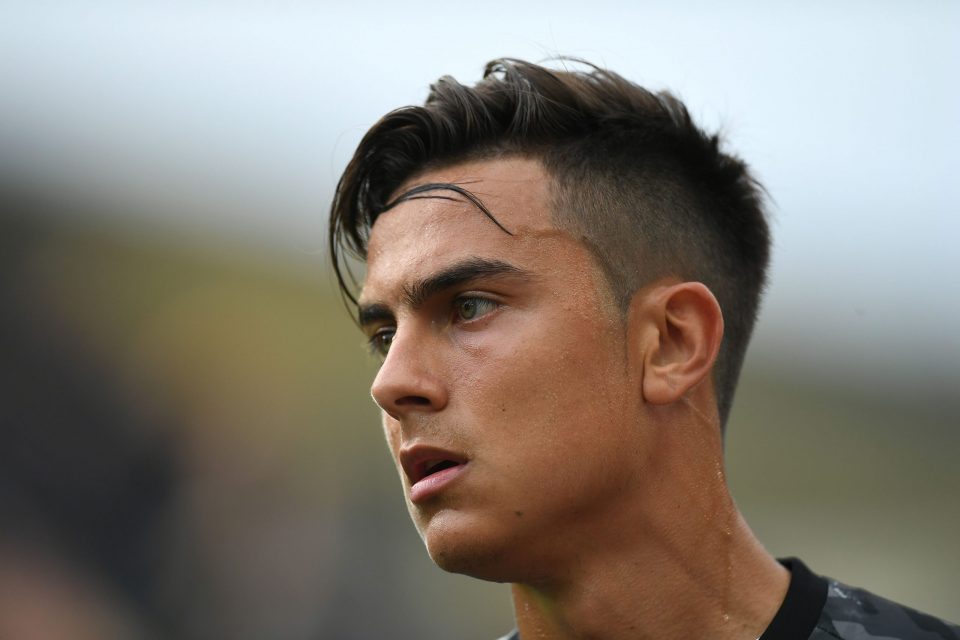 Former Inter defender and captain Graziano Bini feels that if Paulo Dybala is available from Juventus on a free transfer, then the Nerazzurri should make a move to sign him.

Speaking to Italian news outlet TuttoMercatoWeb, Bini gave the view that the 28-year-old is a player who the Nerazzurri should take a serious interest in now that a move away from the Bianconeri at the end of his contract appears possible.

Inter have been linked with a move for Dybala in recent days, with the Argentine reportedly not totally happy at his current club, and questions lingering on whether he and the Bianconeri will be able to agree on an extension.

There is still some way to go before a move for the Argentine would materialize, but the Nerazzurri are reportedly already considering it and taking early steps towards a transfer for the Juventus man.

Bini feels that it’s an opportunity to be taken advantage of, stating that “I don’t know what will happen with him at Juve, but of course if a player at that level is available on a free transfer then Inter would do well to take an interest.”