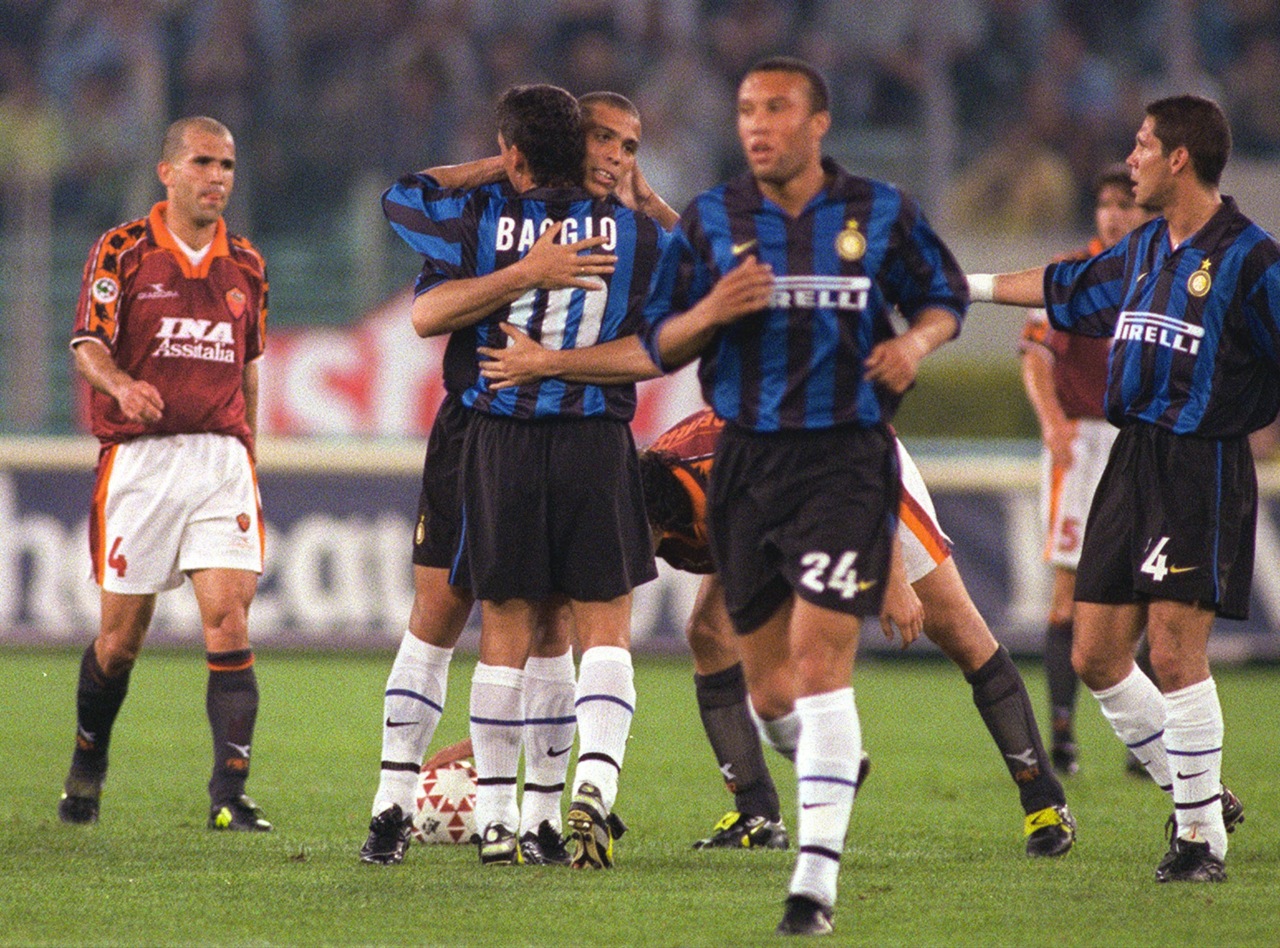 Former Inter defender Mikael Silvestre has revealed that he always follows Inter’s matches and believes they will win the Scudetto this season, according to a report in the Italian media.

Speaking during an interview with TMW outside the Fiorentina Sports Centre, the former defender showed that he still has a connection with Inter and referenced his friendship with Javier Zanetti who is still at the club in an executive role.

“I always follow Inter, where there is my friend Javier Zanetti. Tomorrow I will be in Venice to see the game. Scudetto? I think Inter could be the favourite, they must continue like they are now.”

Mikael Silvestre had a short spell with the Nerazzurri between 1998 and 1999 when he made 18 appearances in the Inter defence, picking up one goal.

He then moved on to Manchester United in the Premier League which is where he spent the bulk of his successful career.

He played 249 times for the Red Devils and won a very high number of trophies as part of some of the most successful sides in Europe.