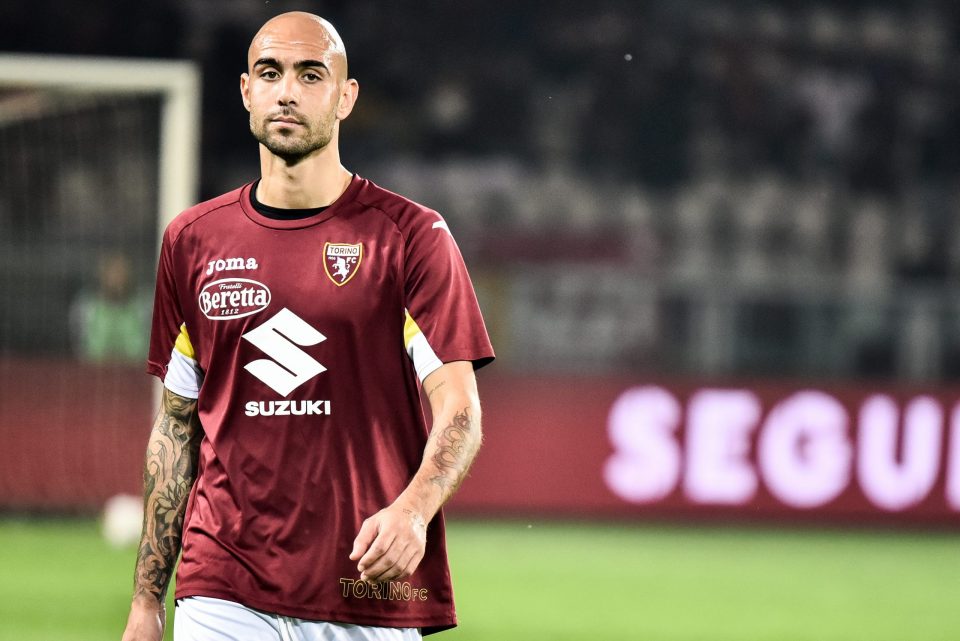 Inter have been offered Torino striker Simone Zaza, but they would only consider the 30-year-old on loan for the rest of the season.

This according to Italian news outlet FCInterNews, who report that Zaza’s agent Beppe Bozzo has proposed his signing to the Nerazzurri as they search for a signing who could add depth to their attack.

Inter find themselves with only three senior forwards available in the squad for the duration of Joaquin Correa’s injury, and they could look to the transfer market to bolster the options available to Simone Inzaghi.

The club will only look to a short-term signing, as their longer-term plan is to move for Sassuolo’s Gianluca Scamacca in the summer for the future, but they are looking for a reliable option who will take little time to settle in.

Zaza’s name has been added to the list of candidates, and could be seen as the right profile to complete the attack through the busy schedule after the international break, but he would only be considered on loan.