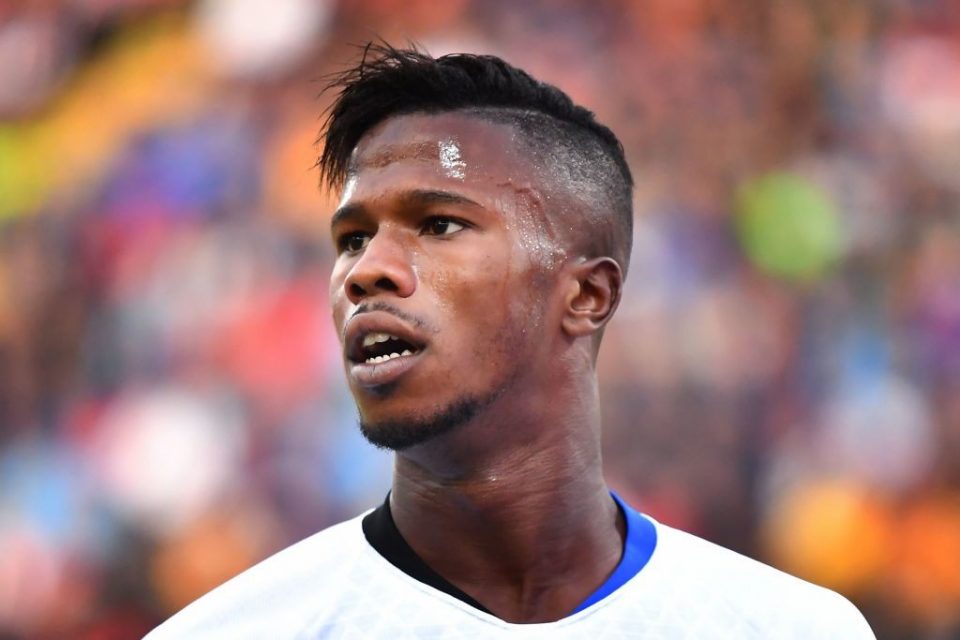 Inter are considering numerous options as they look to reinforce their attack for the rest of the season with a signing in the last week of the January transfer window.

The injury to Joaquin Correa, as well as potential doubts about the availability of the remaining three senior forwards in the team, have convinced Inter that there is a need to bolster the attack over the rest of the season.

Genoa striker Caicedo is a name persistently linked with a move, while the Nerazzurri also reportedly are interested in another Griffone striker in Mattia Destro though the latter could prove more difficult to sign as he is a starter.

Young striker Eddie Salcedo has returned after having his loan spell with Spezia cut short, and reintegrating the 20-year-old could prove the simplest soultion.

Meanwhile, the likes of Kalinic and Keita Balde are also possibilities, especially provided the latter returns from the African Cup of Nations.