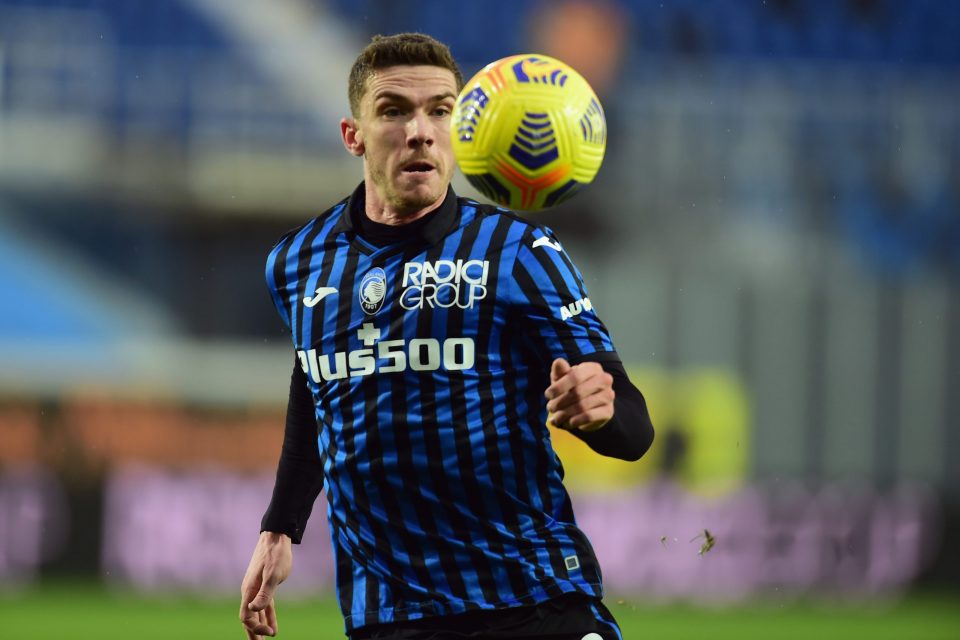 Inter have agreed on a deal with Atalanta to sign wing-back Robin Gosens on loan with an obligation to buy worth €25 million.

This according to Italian news outlet FCInterNews, who report that the Nerazzurri have the agreement all wrapped up with La Dea to sign the German before the end of the transfer window, as well as with the player.

Inter have moved fast to sign Gosens, and this afternoon met with Atalanta to get the deal to sign the 27-year-old wrapped up, and things look to have moved along quickly.

The clubs have an agreement on the formula for the transfer, which will see Gosens join the Nerazzurri on loan for the rest of the season before an obligation to buy him on a permanent basis in the summer.

The Nerazzurri have also agreed personal terms with Gosens, with the German set for a four-year deal worth a net of €2.5 million per season plus add-ons.