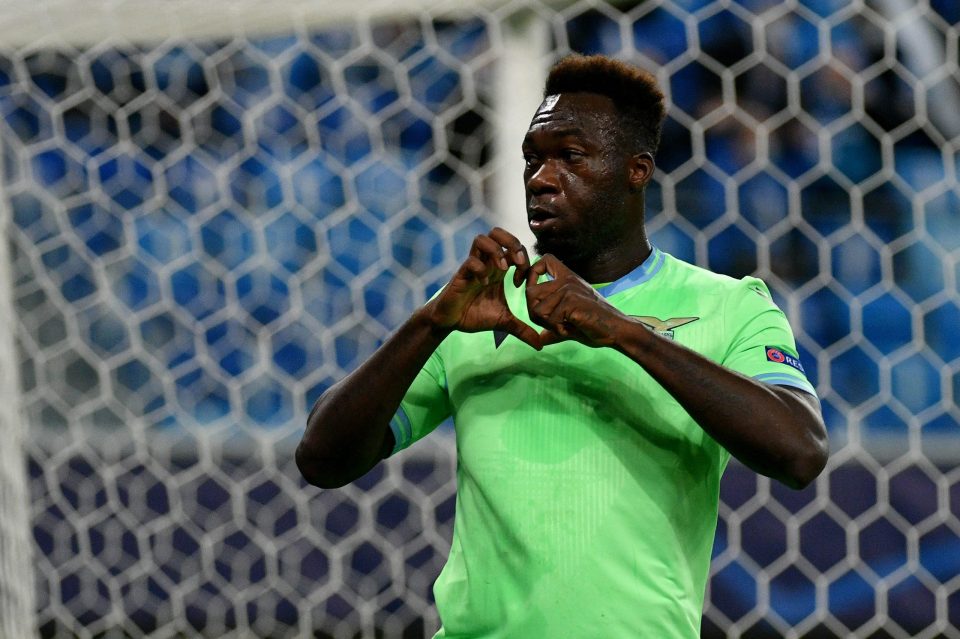 Inter are hoping to finalise the loan deal for Felipe Caicedo from Genoa by tomorrow, according to a report in the Italian media.

As has been reported by transfer journalist Alfredo Pedulla on Twitter, Inter are now turning their attentions to finalising the signing of Colombian striker Felipe Caicedo now that they have completed the signing of Robin Gosens from Atalanta.

Simone Inzaghi is very keen on being reunited with Felipe Caicedo so that the Nerazzurri can have extra cover in the attack for their most difficult part of the season so far.

Felipe Caicedo is expected to be in Milan tomorrow in order to sign his contracts and undergo his medical examinations. The club wants him in training as soon as possible so that he can settle into the squad and hit the ground running.

The Colombian developed a reputation at Lazio for scoring very important late goals when coming off the bench.