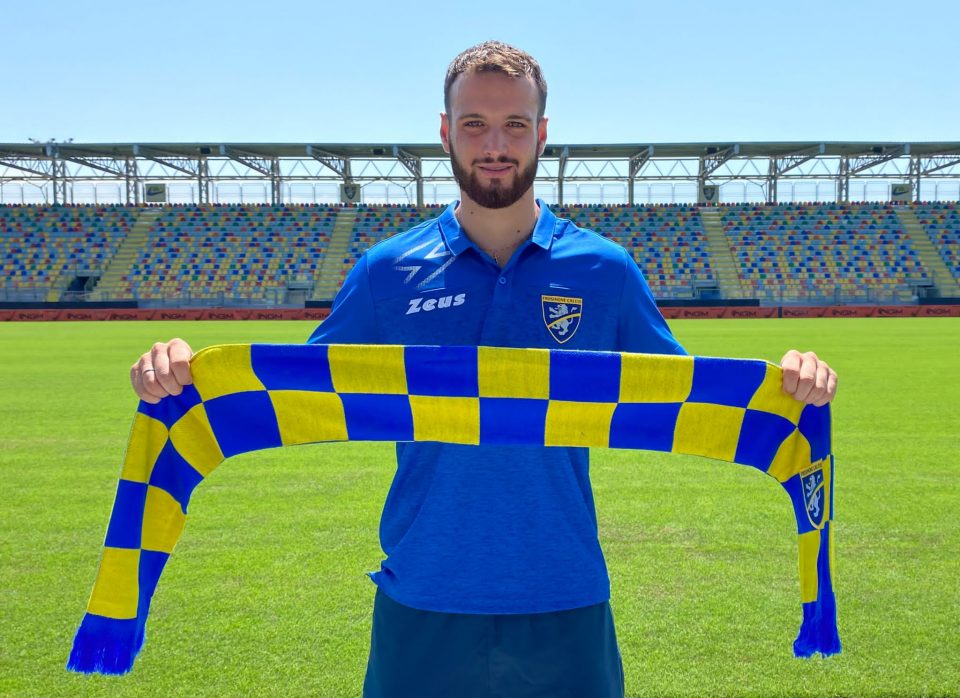 Inter have made an offer to buy Frosinone’s 23 year old central defender Federico Gatti this coming June for €7 million amid interest from Sassuolo.

This according to Italian broadcaster Sky Sport Italia’s transfermarket expert Gianluca Di Marzio who reports on his homepage that Inter Sporting Director Piero Ausilio met with the player’s agent in the last few hours.

The Nerazzurri want to buy the player in June whilst Frosinone prefer to sell the player during this transfer window, the report continues.

Sassuolo are also very interested in the player and are monitoring the situation closely and could make a decisive move for the player at any moment.

Juventus has also been rumored to be very interested in the player in the past, Di Marzio reports.

The former Alessandria youth team defender joined Frosinone last summer from Pro Patria and has since then featured 19 times across all competitions scoring three goals and one assist in the process.