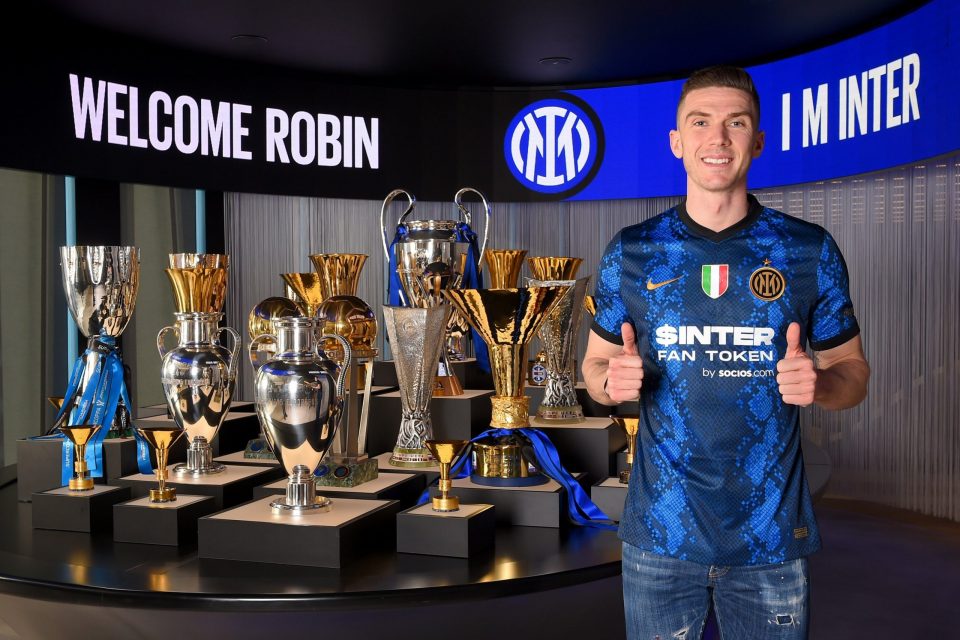 Inter has added new signings Robin Gosens and Felipe Caicedo to their Champions League squad but Aleksander Kolarov has been removed, according to a report in the Italian media today.

As has been reported by La Gazzetta dello Sport today, Inter has been required like every other team to submit a new squad list of players eligible to play in the knockout stages of the UEFA Champions League.

Robin Gosens and Felipe Caicedo, who joined the club late in the January transfer window, have been added to the fold for the tie against Premier League side Liverpool.

Stefano Sensi has been removed as he is now on loan at Sampdoria for the rest of the season, whist Serbian defender Aleksander Kolarov has also been removed.

It is expected that he will be retiring at the end of the season and he has had almost no involvement this season and Robin Gosens’ arrival will lessen his chances further.