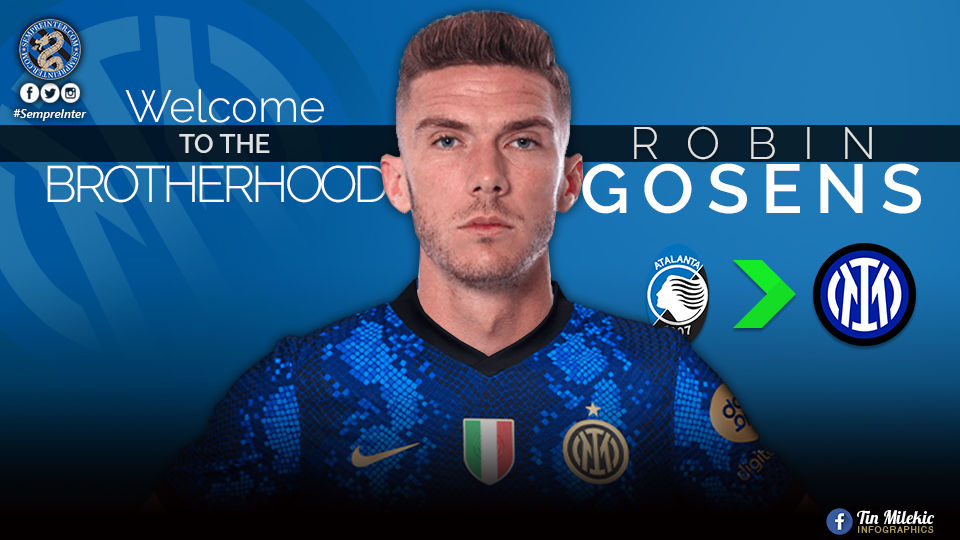 Robin Gosens is the first confirmed signing of this Winter Transfer window.  The 27-year-old definitively plays the Left Midfielder role, but with an expectation to contribute to defense, and so his closest Inter counterparts that we will compare him to are Federico Dimarco and Ivan Perišić.

Considering we are mid-way through this season, this article will use all three’s last season (2021/22) results to get a better comparison.  These stats are derived from WyScout and FBref.com.

The gold-standard stat to start with is goal contributions.  Gosens had more goals and assists (20) than DiMarco (8) and Perišić did (8) combined!

This is actually close to what was expected of Dimarco (9) and Perišić (9.8); Gosens just drastically over performed his “xG+A” (12.1).

When it comes to passing, Gosens is 10% better overall at completing them than his Inter counterparts (81% to 71% for both of the others).

Dimarco is the better dribbler of the group, with a 58% success rate to Gosens 54% and Perišić’s 42%.  Dimarco also dribbles the ball the most distance and the most progressively.

As far as what the numbers are saying, Perišić just likes being the guy that brings the ball into the 18-yard box (he does so over 4 times more than Dimarco per game and over 2.5 times Gosens does per game), but doesn’t seem to dribble the ball into there nearly as much himself.

It makes sense that Perišić is being rumored to transform into a Edin Džeko backup.

Looking at these stats in total, Gosens is an absolutely superb acquisition: an absolute top-tier, 96th-percentile player in his role for “non-penalty goals and assists” with a good/above-average defensive record.

What one can be hopeful to read here is that Dimarco’s better defensive traits, and Gosens’ better attacking traits, can rub off on to each other to make them both even better in their roles.

With Gosens only being 27-years old, and Dimarco only 24; if they both at least just continue to be their well-rated selves, then the Inter Milan family can be happy to welcome this sparring pair for many years to come.

Inter fans can also be happy that Perišić could rotate into a front-man role he is so clearly better suited for.