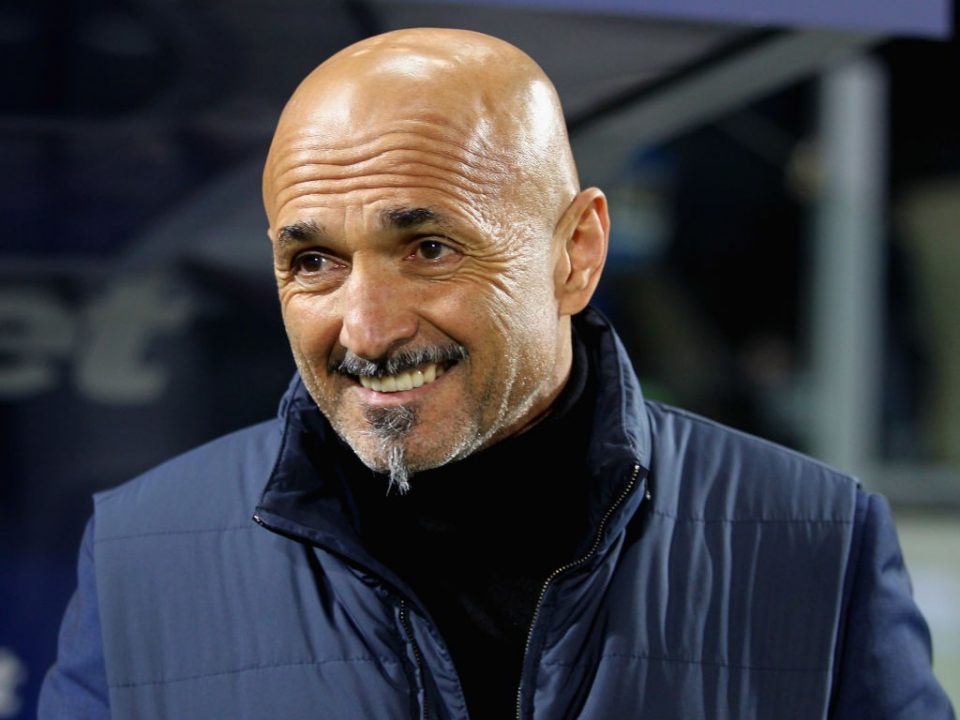 A former intermediary of Napoli winger Hirving Lozano has suggested that he could return from injury in time to face Inter later this month, according to a report in the Italian broadcast media.

Speaking during an interview with Radio Marte, via FCInternews, Alessandro Monfrecola explained that many people have been too pessimistic about the shoulder injury that Hirving Lozano suffered whilst playing for Mexico earlier this week.

It was initially reported that the injury looked like a dislocated shoulder and it would stop him from playing against Inter on 12 February in Naples.

Alessandro Monfrecola believes this not to be the case, saying: “I saw the match, his accident was not light from the beginning. Recovery times? so pessimistic, a dislocation in the shoulder can be resolved even in a couple of weeks.

“We will certainly not see him with Venezia but for me, with the skill of the Napoli coaching staff, he could return against Inter.”

The match against Napoli promises to be one of the biggest of the season as the Azzurri are currently four points behind Inter. The picture could be very different depending on what happens this weekend.

Inter face AC Milan tomorrow and Napoli will need to beat Venezia to remain in the hunt.